Dr. Sudhir Ruparelia has been unveiled the first honorary Consul of the Republic of Nepal to Uganda, thecapitaltimes has learnt.

Dr Sudhir presented his credentials to the minister for Foreign Affairs Hon. Sam Kutesa, at the ministry’s headquarters in Kampala following his appointment made by Bidhya Devi Bhandari, the Nepalese president weeks ago.

Shortly after presenting his credentials, Dr Sudhir has since opened up a Nepalese Consulate at his Crane Chambers in Kampala, which dfcu Bank was illegally occupying before they evicted themselves. 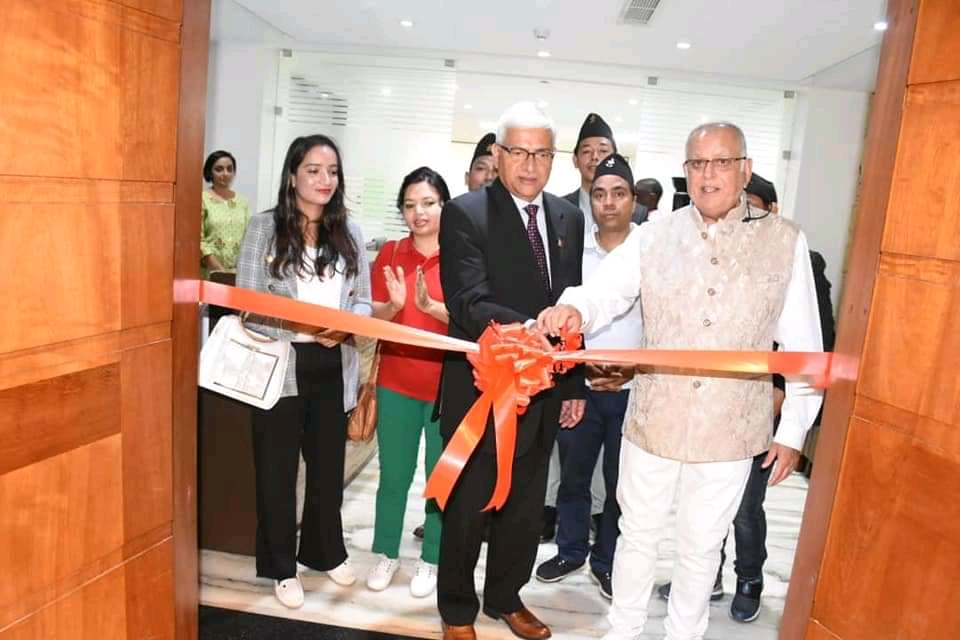 We’ve further learnt that Dr. Sudhir will host guests to a cocktail party at Kabira Country Club to celebrate the milestone. 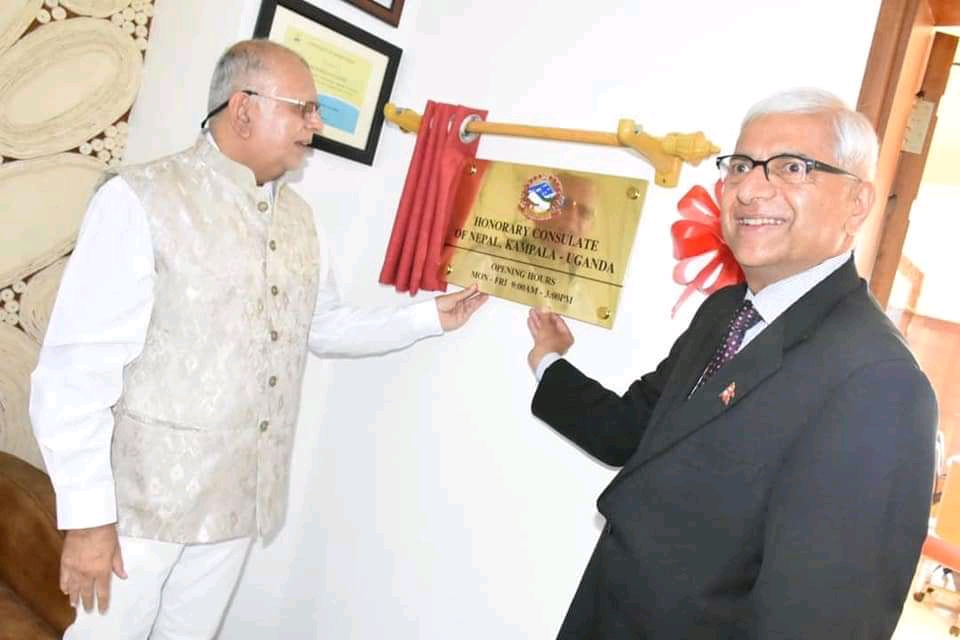 Nepal, officially called the Federal Democratic Republic of Nepal, is a landlocked country in South Asia.

It is located mainly in the Himalayas, but also includes parts of the Indo-Gangetic Plain and has a population of 26.4 million.

It borders China in the North and India in the South, East and West.

Nepal is one of the major contributors to UN peacekeeping missions.