The officer-in-charge of Wakiso Police Division has been arrested for allegedly obstructing investigations and protecting suspects in a murder case of a boda boda cyclist.

Police said a scuffle ensued at Wakiso Police Division when Mr Kamukama vainly attempted to block security personnel from accessing two of the suspects; Stephen Wafula and Ekwang, who had been detained at the police station.
Police alleged that Mr Kamukama drew a pistol at the investigators demanding to know who they were but he was disarmed and arrested for obstruction of official work. 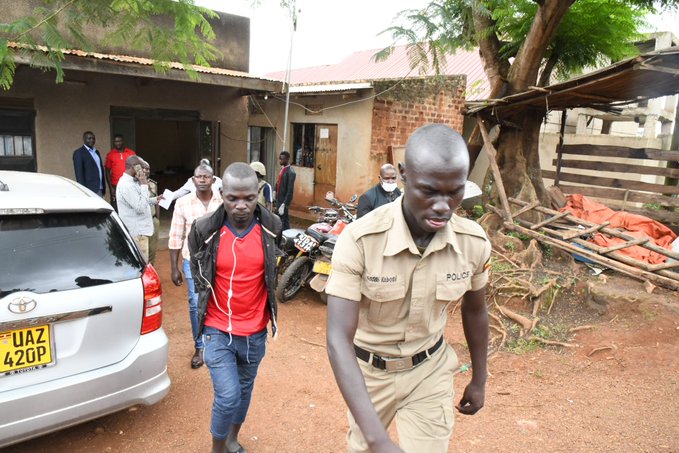 Kampala Metropolitan police spokesperson Patrick Onyango confirmed the arrest. He said the security team had gone to pick a suspect but Mr Kamukama denied them access to the station. “He (Kamukama) indicated that he was not going to hand over Ekwang to the team. He allegedly pulled out his pistol and threatened to shoot the officers. The team used their skills and arrested him,” Mr Onyango said.

Detained
Ekwang and Wafula are part of the six men, among them the Officer-in-Charge of Kisimbiri Police Post in Wakiso Town Council, ASP Patrick Mugume, who are detained in regard to the ongoing investigations into alleged murder of a one Vincent Serunje, boda boda cyclist.