He will be replaced by SSP Richard Okullu, who has been the RPC for East Kyoga.

SSP Edgar Nyabongo has been promoted to acting Assistant Commissioner of Police in the Political education department. 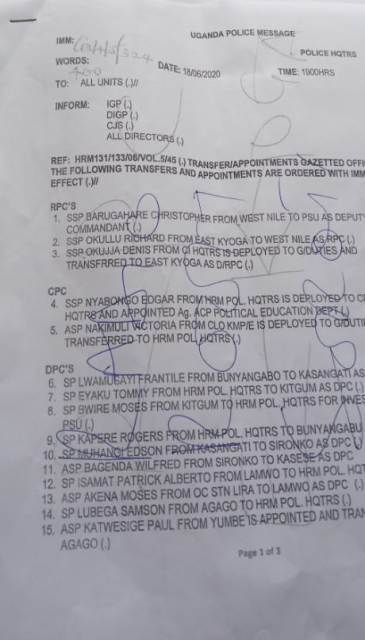 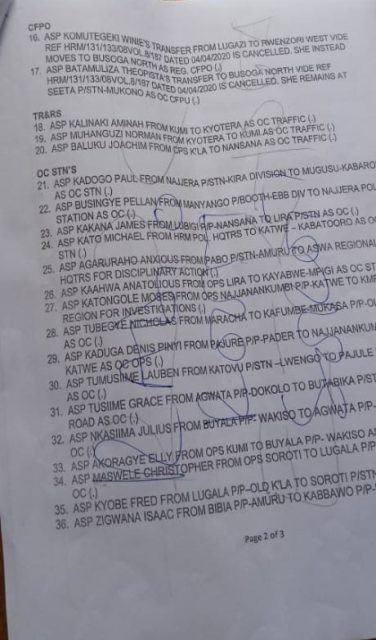 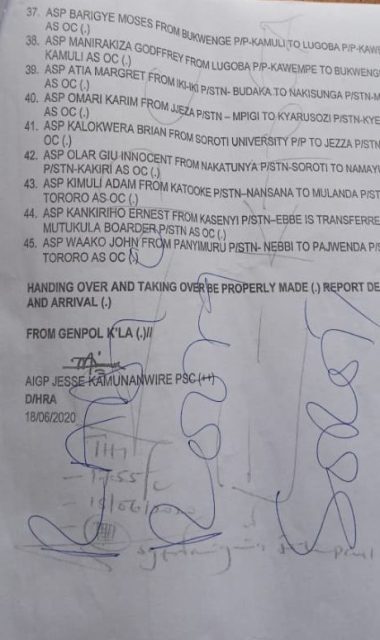