Panic and tension have engulfed the Kampala road based Tropical Bank after almost the entire senior management tendered in their resignation.

According to a highly placed source with the bank, those who have handed in their resignations include the Executive Director Denis Muganga Kakeeto, Hussein Sentamu the Head Credit Department and a one Maurice the head of operations.

This source cites infighting for top jobs within the bank management as a result for these resignations.

“There are two groups within the management, the one that is led by our Managing Director (MD) and this one that has been forced out” Says a source. 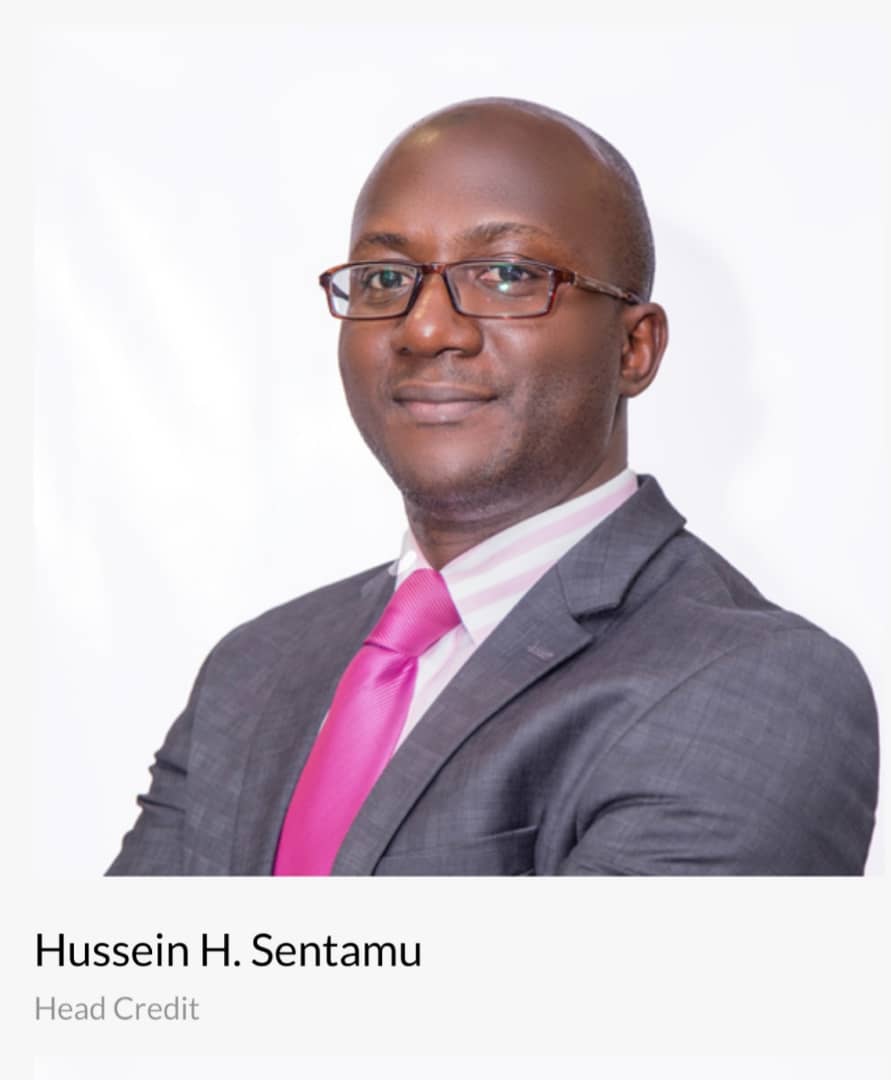 It is indicated that this brutal force is comprised of the Managing Director Abdul Aziz Manusul, Caroline B Ogwang the Head of Compliance and Joweria Mukalazi the Acting Executive Director.

“Madam Caroline Ogwanga is a challenge, she worked as Acting ED before Kakeeto came in so she has been fighting him. She has also been fighting to be named the Company Secretary”.

Kakeeto and his group are fought because of their work principles and transparence in handling clients.

It is against this infighting and power struggles that the bank has been struggling because of lack of liquidity as result of working in losses for the last 2 years.

It has also been confirmed that the Executive Director Supervision Bank of Uganda is already auditing Tropical bank books of accounts after its capital was depleted in Central bank despite efforts to recapitalize it because of none performing loans.

The bank became under-capitalized after it posted the biggest loss in the banking sector this year.

The bank which first opened in the country in 1973 as Libyan Arab Uganda Bank is now below the required minimum capital by 3.8Bn according to audited results. 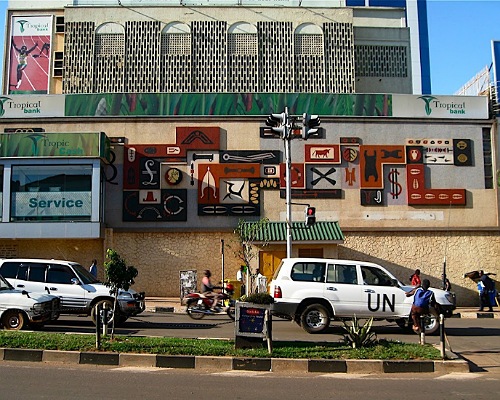 Commercial banks are expected to have at least Shs 25 Bn as minimum capital. For Tropical, this has been eaten into by cumulative losses the bank has been making.

According to KPMG, an audit firm that audited the bank’s accounts, Tropical bank’s situation points to the fact that “material uncertainty exists which cast significant doubt on Tropical Bank Limited’s ability to continue as a going concern”

A going concern is a business that is assumed will meet its financial obligations when they fall due.

The auditors added that “the COVID-19 outbreak affects the bank and results in certain uncertainties for the future financial position and performance of the bank. “

This means Tropical bank needs capital injection as fast as possible. If the owners can’t put in money, the bank will have to be sold.

Tropical bank is 99% owned by Libya. The bank was in 2011 – at the height of the uprising that ousted former Libyan leader Muammar al-Gaddafi – handed over to Bank of Uganda after a resolution by the United Nations Security Council to declare a freeze on all Libyan assets in foreign territories.

In 2018, the bank’s then managing director Kreshi Sameh Mahmud was terminated and ordered to handover office immediately. Abdulaziz was appointed in the position.

Last year results show the bank holds Shs 43Bn in cash with Bank of Uganda – this is the money drawn for the needs of its customers.

Yet out of these large exposures – the money given to few big borrowers amount to Shs 114 Bn – putting the bank in a precarious situation in the case that big borrower fails to pay.

The bank’s assets topped Shs 316Bn last year from Shs 289Bn in 2018. However, some of these might have to be offloaded to get money to shower the company’s minimum capital.

Without that, Tropical bank could have a hard time operating going forward.