Close to 50 arcades have so far adapted to the standard operating procedures set by the government as a precondition for their reopening.

The government had maintained lockdown restrictions on arcades because of  difficulty to avoid close contact between people in the wake of the COVID-19 pandemic. According to President Yoweri Museveni, it would be practically impossible to enforce social distancing guidelines in arcades whose shopping units are co-rented by several traders.

But this morning, the Minister in charge of Kampala Metropolitan Affairs Betty Amongi said that 48 of the arcades in Kampala had met the set guidelines for standard operating procedures. They include among others, Mukwano Arcade, Modern complex, Grand Corner Plaza, Arua Park Plaza, Arua Park Annex, Magoba Shopping Mall, Mega Plaza and Sekaziga House. 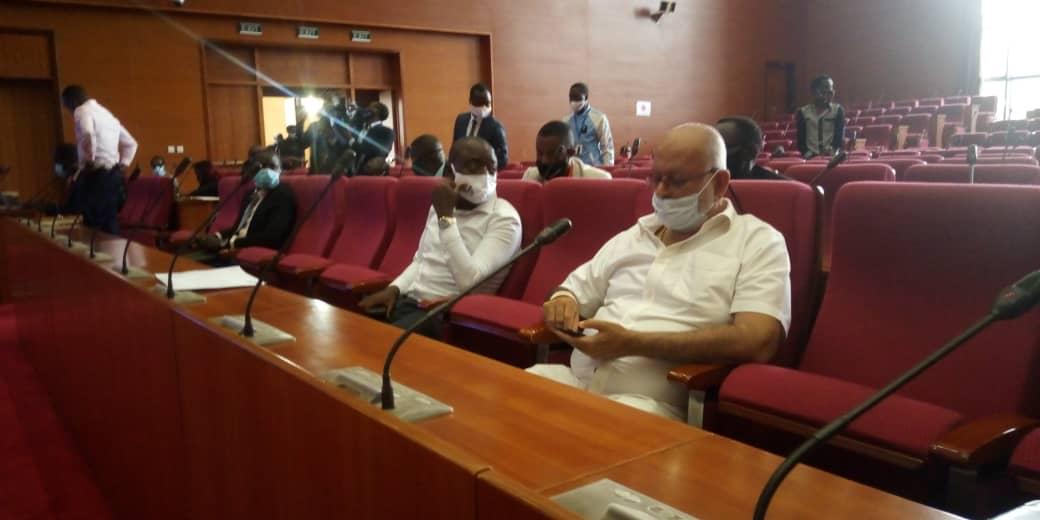 Trade Minister Amelia Kyambadde told a meeting of arcade owners this afternoon that the arcades that have conformed to the set guidelines will be opened not later than Friday after the list has been presented to the president.

The decision is the outcome of a series of inspections undertaken by Kampala Capital City Authority, the Ministry of Trade, together with various trader’s associations to ensure that arcades adhere to the guidelines set by the Ministry of Health for the purposes of keeping coronavirus disease at bay.

During the inspections, the Kampala Capital City Authority -KCCA issued new guidelines requiring arcades to have a dedicated isolation room for possible COVID-19 suspects, handwashing facilities, cleaners dressed in personal protective gear and adequate detergents to use in cleaning. Owners and operators were also advised to install CCTV cameras at each entry, exit and level and a body temperature screening for clients and attendants using functional infrared thermometers.

Altogether, the inspection teams visited 87 buildings that were classified as arcades and whose operations are still restricted. But of these, 39 did not meet the set guidelines and will remain closed according to Kyambadde.

Dr. Sudhir Ruparelia, one of the biggest landlords in Kampala said the reopening is a good step for the arcades that have complied to the guidelines.

He added that it’s important the landlords to work towards making sure they order to the SoPs and the conditions which have been agreed on by the committe. ” We also want the tenants to also order to these SoPs such that we can have a safer environment for us all,” Tycoon Sudhir said.

Edward Kitaka, a trader in Nabugabo Arcade asked the government to expedite the re-opening process.  He says many of them are struggling to survive and to meet their loan obligations.

Early this morning, police fired teargas and live bullets to disperse hundreds of traders in downtown Kampala who had reopened shops this morning despite their continued closure by the government.

Below is the complete list of arcades that have conformed and those that are pending approval.