Mr Kyagulanyi was scheduled to appear on one of the local radio stations for a talk show from 9am to 11am.

The NUP supporters donning red started converging outside the Bugisu Cooperative Union (BCU) radio station premises as early as 7am as they chanted People Power slogan. Police was alerted and officers were deployed to disperse them. 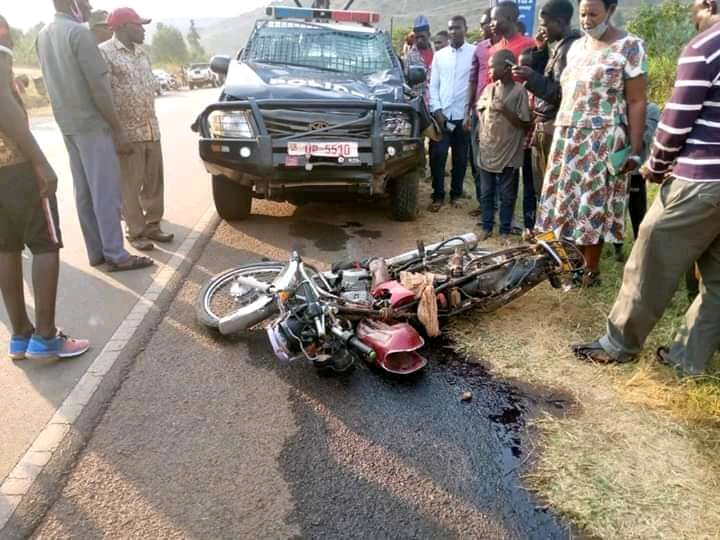 Police engaged the NUP supporters in running battles in the city as they fired teargas canisters and bullets. In the process, several people were arrested and are currently detained at Mbale Central Police Station.

According to Daily monitor, the administration of the BCU radio station was warned against hosting Mr Kyagulanyi, two days earlier.

“Our station has been warned against hosting him, but Mr Kyagulanyi is not far away from the station,” one of the station workers, who preferred anonymity, said.

It is alleged that the station manager, Mr Godfrey Kakungulu and security officials have been engaged in numerous meetings over the same, but failed to agree on the way forward.

The RDC Mbale, Mr Sulaiman Baraza Ogajjo, said that they stopped the radio station from hosting Mr Kyagulanyi because he failed to seek permission.

Some of NUP Mobilizers have been arrested

“We don’t have Bobi wine’s program. He should not disturb us. We are very serious on this. People in Mbale are enjoying peace, so they don’t need to be disturbed,” he said.

However, one of the coordinators of NUP party in Mbale, Mr Abdallah Magambo said that security has no mandate to stop the station from hosting their leader.

“We will not be intimidated and security has no mandate to close or stop the station from hosting our leader,” he said.

The Elgon Region Police Spokesperson, Mr Rogers Taitika, when contacted, said he was aware of the confusion in the city but he was yet to get more details.