Mali President Ibrahim Boubakar Keïta has been arrested by mutinying soldiers, a government spokesman has confirmed.

The apparent coup attempt in the West African nation began with gunfire at a key military camp near the capital, Bamako, on Tuesday morning.

In the city young men set a government-owned building on fire.

It comes hours after disgruntled junior officers detained commanders and took control of the Kati camp, about 15km (nine miles) from Bamako. 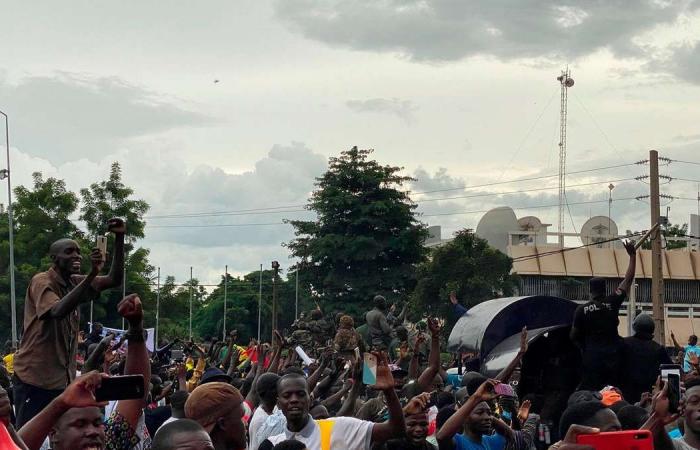 Crowds as the president is Arrested

The mutiny has been condemned by regional group Ecowas, the African Union and former colonial power France.

The unrest coincides with calls for more protests to demand that the president resign.

Mr Keita won a second term in elections in 2018, but there is widespread anger over corruption, the mismanagement of the economy and the worsening security situation with jihadist and communal violence on the increase.

It is not yet clear how many soldiers have taken part in the mutiny. Some reports say it was fuelled by a pay dispute.

The chairman of the African Union Commission, Moussa Faki Mahamat, said in a tweet that he “emphatically condemns” the arrests of President Keïta and his prime minister.

The Economic Community of West African States (Ecowas) urged the mutineers to return to barracks. 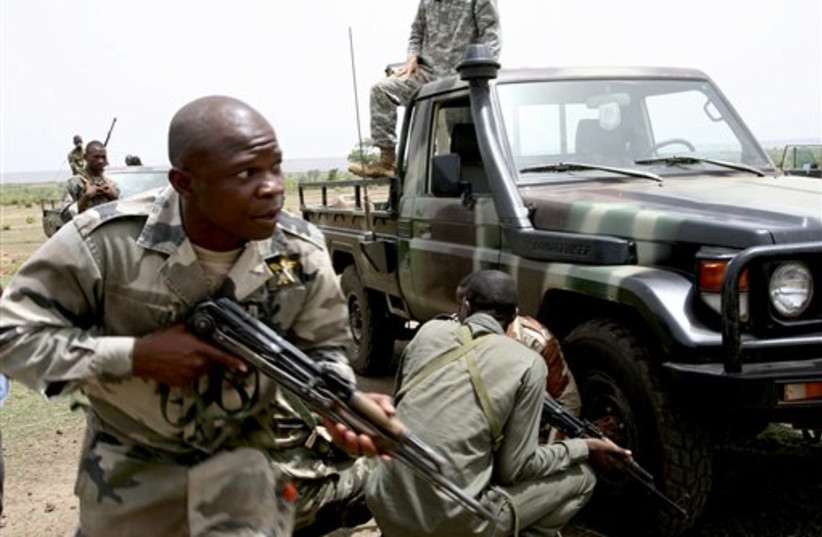 Ready to shoot soldiers on standby

“This mutiny comes at a time when, for several months now, Ecowas has been taking initiatives and conducting mediation efforts with all the Malian parties,” its statement said.

France’s Foreign Minister Jean Yves Le Drian also condemned “in the strongest terms this serious event” and he too urged soldiers to return to barracks.

Earlier the French embassy in Bamako posted a tweet “strongly” advising people to stay at home.

France has troops in the West African state to fight militant Islamists.

Footage from the AFP news agency shows a building owned by the justice ministry in Bamako ablaze.