It’s now two years ever since leaked documents pinning former Bank of Uganda Deputy Governor Louis Kasekende came to public attention showing how he transferred 12 plots of land into names of his driver Moses Musitwa in an effort to dodge the scrutiny of the Inspector General of Government (IGG).

The IGG among other mechanisms used the Leadership Code Act 2002, to catch senior public officials who may have involved in corruption to grow wealth however, it’s shocking that two years down the road, government has not taken measures to bring to book the main culprit even after thorough Investigation.

According to the document, Dr. Kasekende transferred the properties to the names of his driver on January 31, 2018. 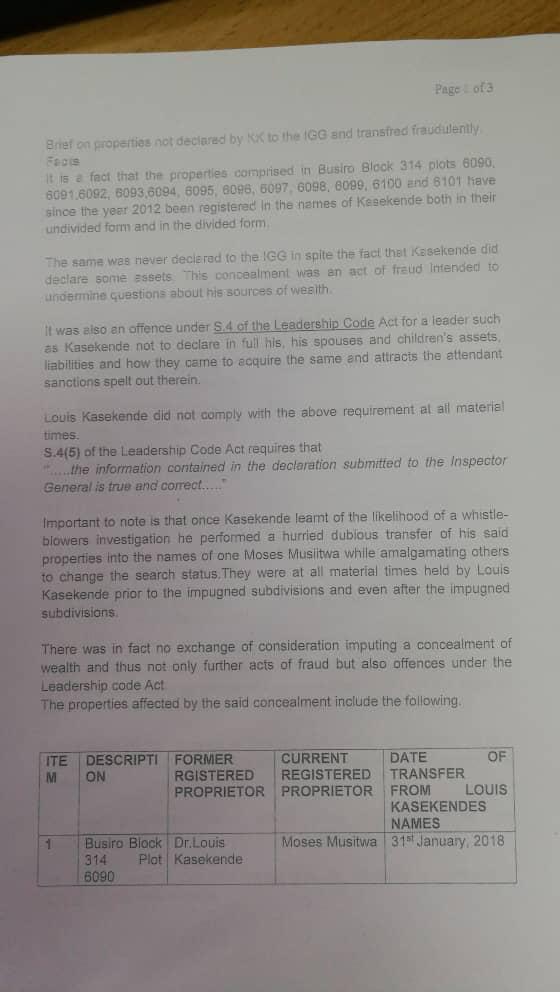 The document says Kasekende has 35 properties in his names yet he only declared to IGG six properties.

The leaked documents show that much as Kasekende transferred the properties into names of his driver Musitwa, there is no evidence to show that the deputy governor sold the plots to the latter.

However, sources dealing with this matter say nil value of properties was indicated on the transfer form from, raising questions how the properties could be registered with such anomaly.

On the consent to transfer form dated February 1, 2018 indicates that a consideration of Shs3 million was indicated as the value for all the 12 properties. 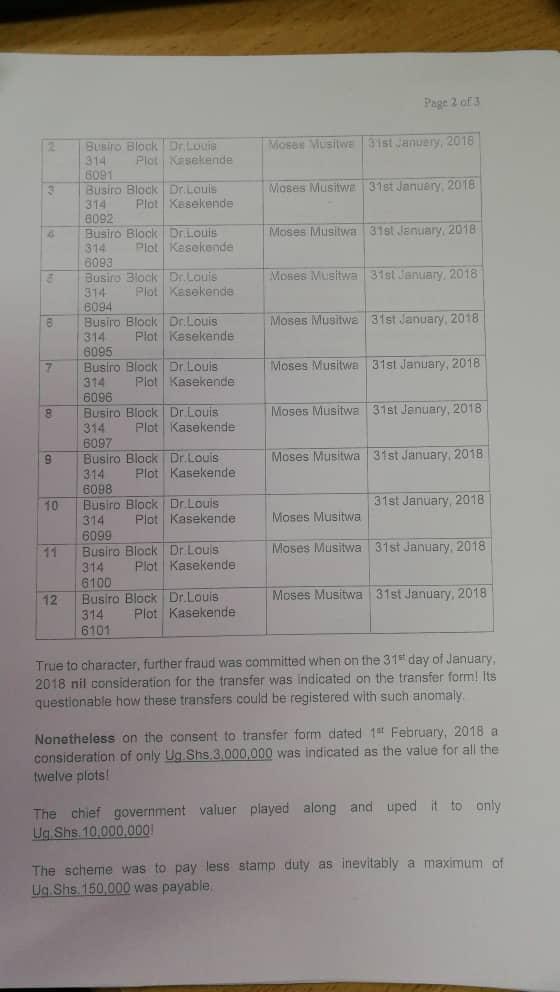 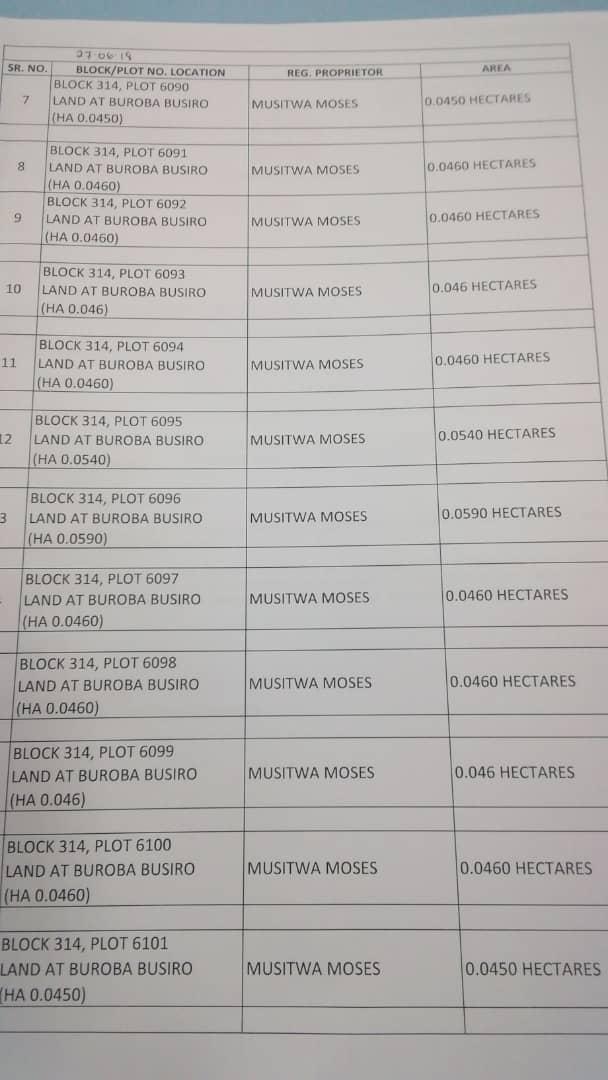 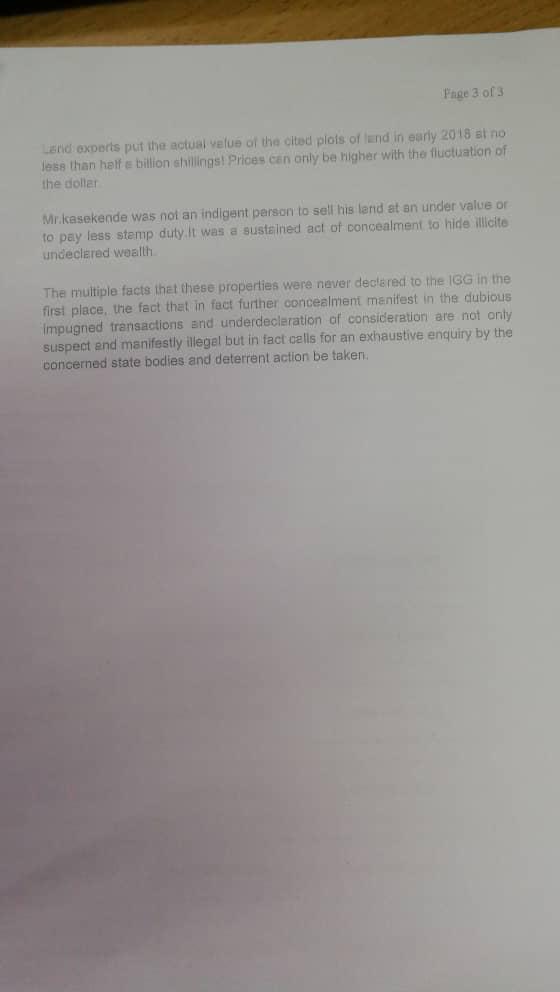