Prominent Ugandan businessman Hamis Kiggundu has asked the Commercial Division of the High Court to throw out the defense evidence presented by Diamond Trust Bank in a row involving the two parties. 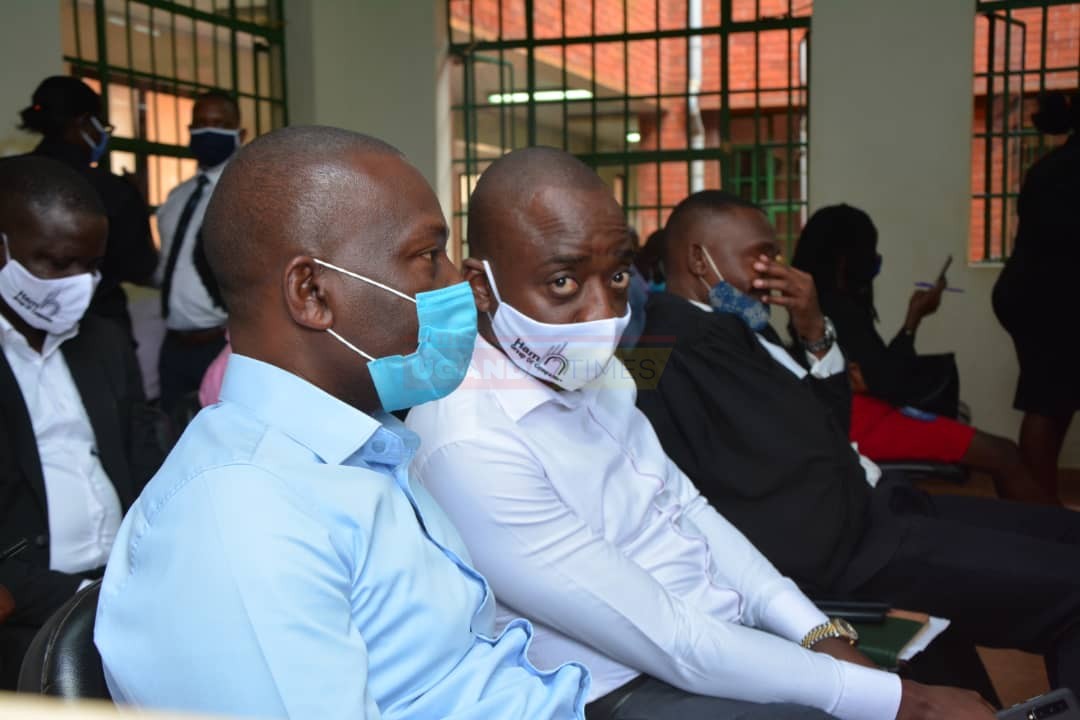 On Monday 31st August 2020, Kiggundu’s lawyers led by Counsel Fred Muwema raised a preliminary objection in which they said they had filed an application asking court to reject DTB’s defense arguing that it is based on illegalities.

“The defense is based on illegal transactions including the loan agreements which were made in Kenya lending in Uganda. DTB Uganda facilitated an illegality by allowing DTB Kenya to break the law in Uganda,”Muwema said.

The lawyer explained that because DTB Kenya is not licensed to carry out financial services in Uganda, it was wrong to carry out any business with Hamis Kiggundu and that it was wrong for the bank to use their counterparts, of DTB Uganda to help them enforce the loan agreement in Uganda. 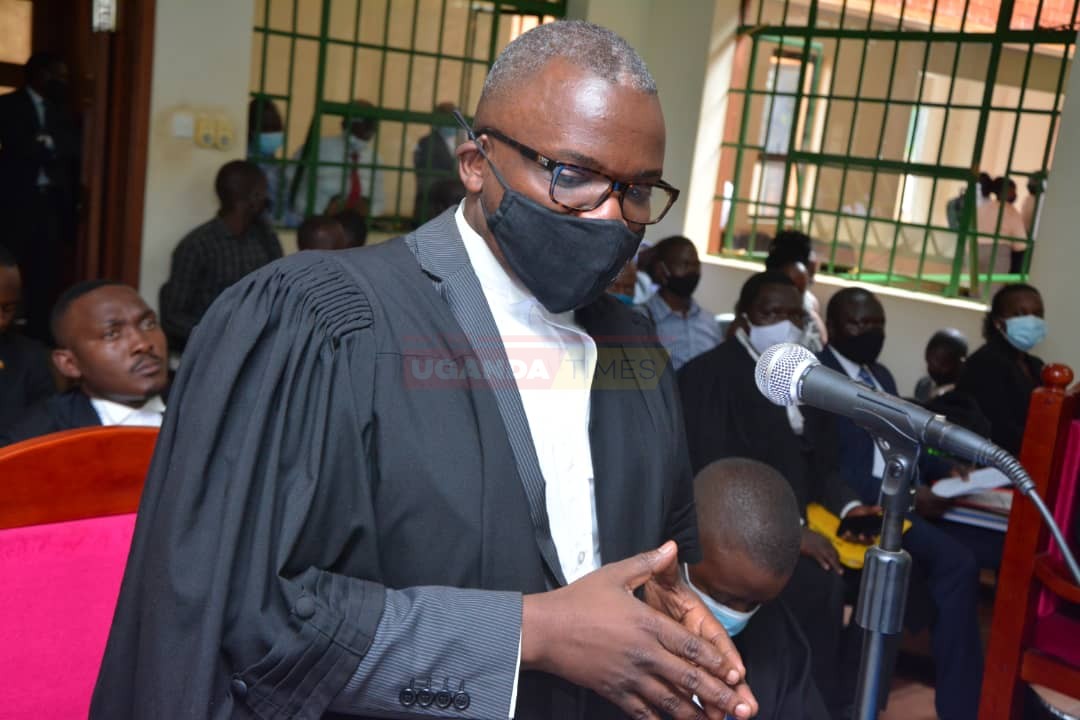 The lawyer also argues that the court should find it logical to dismiss the evidence presented by DTB Uganda for helping another bank carry out an illegality. Muwema said that if their application is successful in an October 5th, 2020 ruling by the trial judge, Henry Peter Adonyo, there will not be need for any further hearing of the case.

According to court documents, Kiggundu provided security/mortgage comprised of Plot no.923, Block 9 located at Makerere Hill Road to support the credit facilities he had got from Diamond Trust Bank but to the businessman’s shock after carrying out an audit and reconciliation of the loan accounts, he found out that the DTB had taken Ugx34 billion and $23 million from his account. 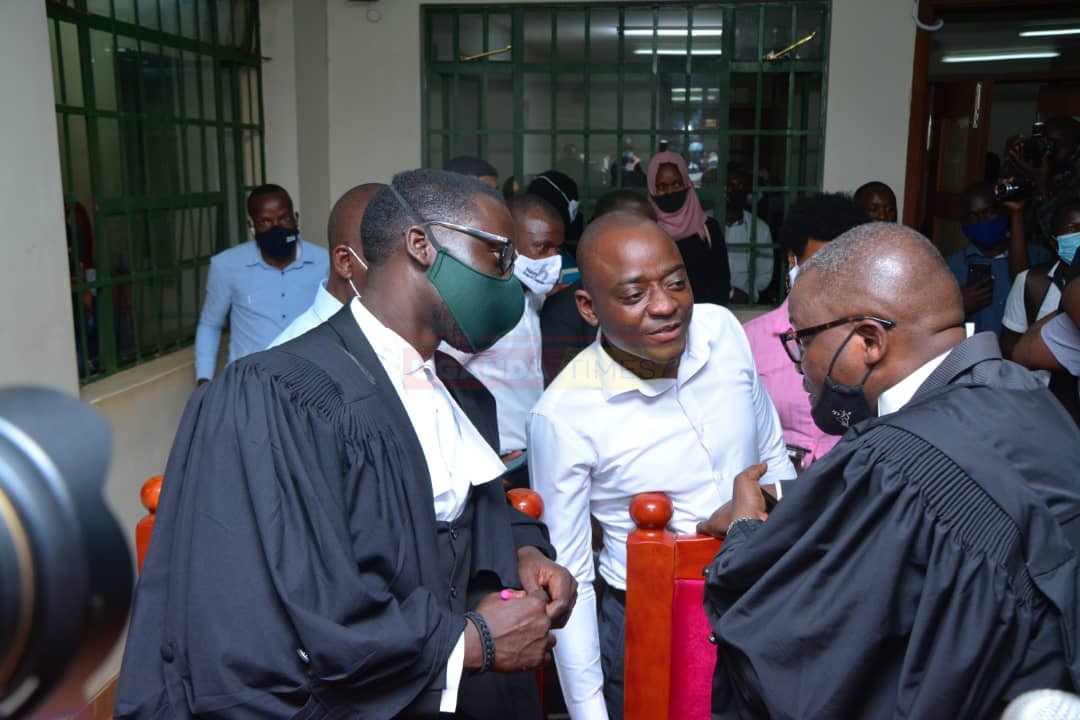 Hamis Kiggundu with his lawyers after the Court Sesion

The businessman requested court to declare that DTB breached the different loan agreements entered into with him between February 16, 2011, and November 16, 2019 when it fully recovered over and above sums that were due through the loan installments and interest payment deductions.

In his own words, Mr.Kilyowa Kiwanuka of KK advocates formerly known as Kiwanuka and Karugire Advocates the Lawyer for DTB Uganda and DTB Kenya (defendants) confessed to the Judge before a filled Court, that indeed Diamond Trust Bank Kenya does not have a License that permits it to do Commercial Banking Business in Uganda.

He further stated that Kiggundu through his Companies obtained loan facilities from DTB Kenya and Deposited Securities in DTB Uganda.

After lawyer Kiwanuka the representative of DTB admitting that the Bank has no License we are wondering whether DTB Uganda is not abetting DTB Kenya in conjointly evading taxes and laundering money given the fact that these transactions and money involved are neither disclosed to; monitored nor taxed by the regulators as declared by the bank’s lawyer that they have no Legal Instrument permitting their operations in Uganda something that is against the Financial Institutions Acts, 2004.

What could happen next to this bank if court rules out their defense evidence given the fact that it is based on illegalities?