The Central Motor Club, a member of the 15 motorsports clubs that form up FMU (Federation of Motorsports Clubs of Uganda) have elected the new leadership during its annual general meeting held today at Kabira country club in Kampala.

Mr. Shaym Kotecha has been appointed as the new club chairperson deputized by Mr. Kaketto sayid.

During the meeting, a total of 102 million has been raised by members to support the activities of the club.

Speaking shortly to the press after the general meeting, Shaym Kotecha has noted that one of his major focuses in office will be promoting gender balanced sport and growing the sport in a more organised structural manner.

The club also elected Mr.  Rajiv Ruparelia as the new chairperson board of trustees

Other members on the board of trustees include Christakis Fitidis as vice chairperson, Nelson Walusimbi in the capacity of treasurer among others. 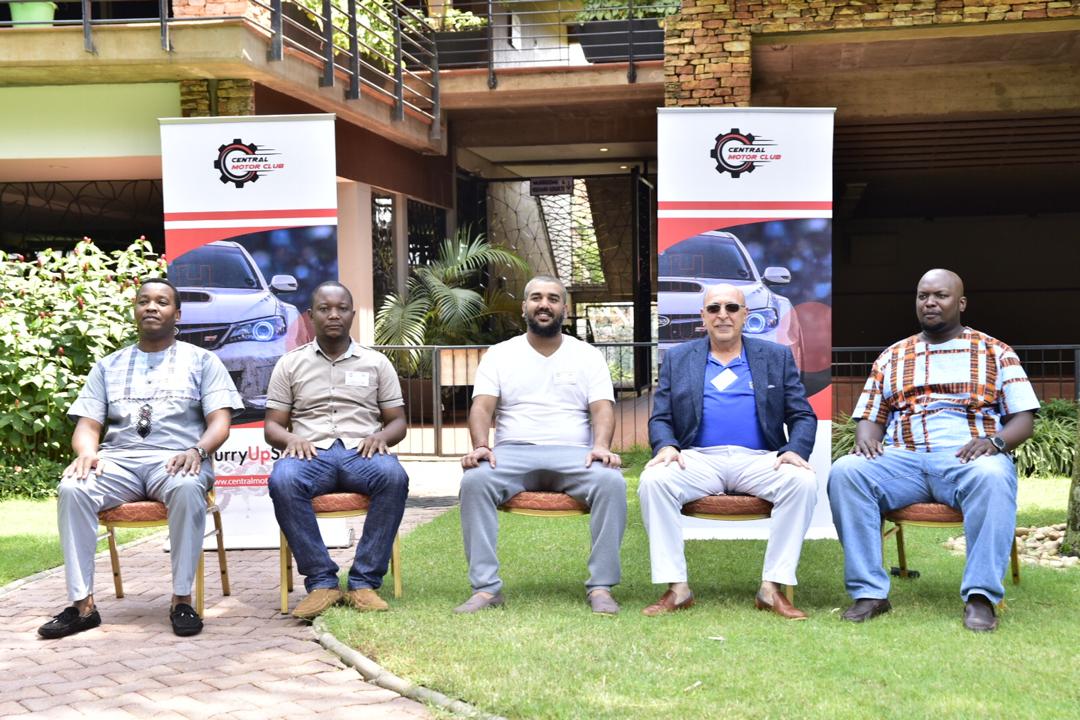 Rajiv is optimistic that once members will continues with the spirit of raising adequate resources for the club.

Previous ArticleTrouble Looms As DTB Staff Come Out As Witnesses Against The Bank In Shs120Bn Fraud Case
Next Article MP Mbabali, Five Others In Masaka Sub Region Lose NRM Primaries