Gen Tumwine was speaking at the hand over ceremony at the ISO board room where he praised col Kaka for doing great job in ensuring security and fighting organized crime like murder of Entebbe and Nansana women.

Mr Tumwiine said that by the time Kaka came into office in 2017, there was a lot of insecurity but said that he has left the country better.

He also urged the incoming ISO Director General Lt Col Oluka and his deputy to build on the achievements of his Kaka to make ISO great.

Lt Col Oluka replaces Col Frank Kaka Bagyenda who has been at the helm of the spy agency for 3 years while Taban Amin replaces Don Mugimba who has been Kaka’s deputy. 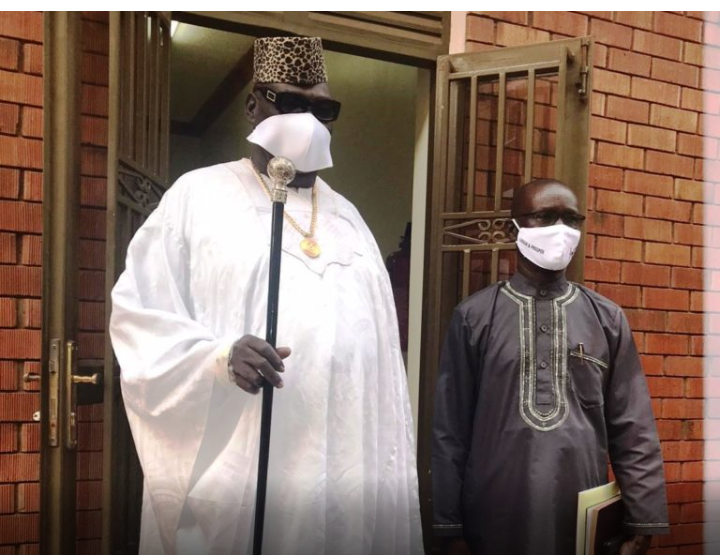