The Anti-Corruption Court in Kampala has remanded the embattled Chairperson of Equal Opportunities Commission (EOC) Sylvia Muwebwa Ntambi to Kigo prison until November, 4, 2020.

Mrs. Ntambi is grappling with 29 charges of causing financial loss, embezzlement, corruption, abuse of office, conspiracy to defraud and others .

A few weeks ago, Ntambi’s lawyers told court she had been admitted to Medik Hospital in Kawempe and she was not in good health and fit to appear before court. The judge gave an ultimatum and hadn’t Ntambi showed up today, she would have been arrested on sight.

However, It was also established that Mrs. Ntambi filed false documents to court indicating that she is suffering from hypertensives crisis.

More interesting is that a witness from Medik Hospital told court this morning that Ntambi has never been admitted at the side hospital. The judge said the witness’ information was part of the case being heard, but the witness asked why Ntambi had submitted fake documents before an honourable Court. Owing to her skipping Court on several occasions, Ntambi was remanded.

Appearing before Justice Lamunu, Mrs. Ntambi pleaded not guilty to corruption charges and remanded her to Kitalya prison.

The charging of Sylvia Muwebwa Ntambi and nine others follows the lunging of complaints to President Yoweri Museveni calling for his intervention. According to a petition dated 22nd May 2019, the whistleblower accused her of causing financial loss of over Shs 200 million through termination of workers contracts and forcing workers to resign and replace them with her relatives and friends. 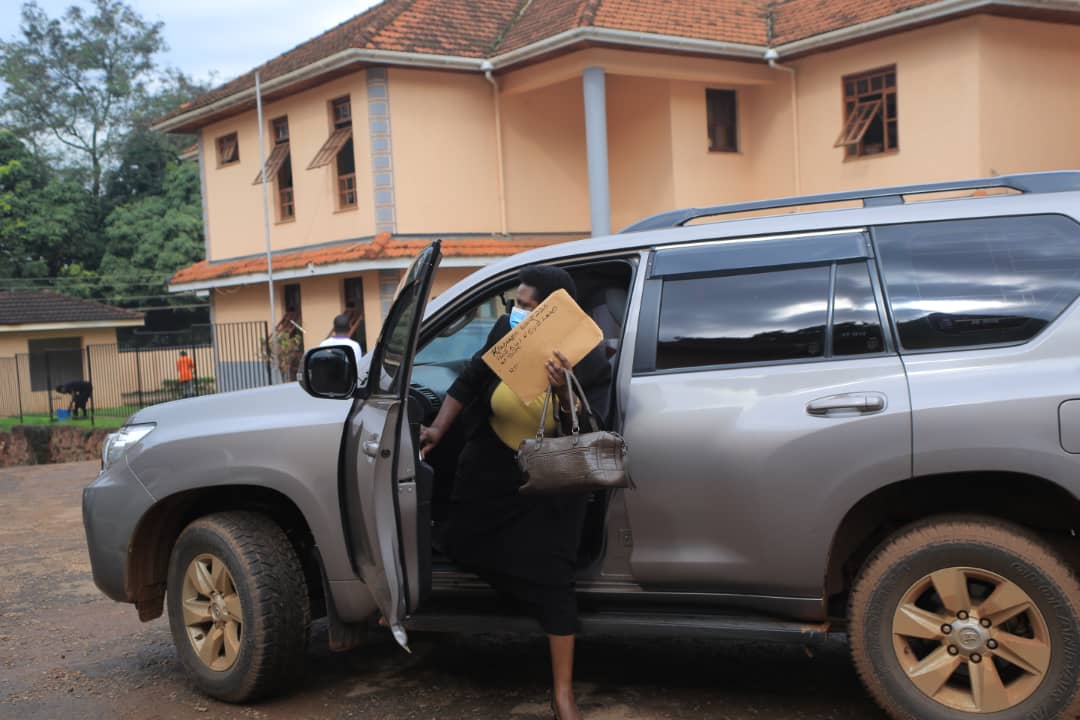 Since she took over the chairperson-ship of the commission, the whistleblower said Mrs. Ntambi has unfairly dismissed over 11 staff, terminated over 10 staff contracts, and four contracts have not been renewed. In 2017/ 2018, the Auditor General advised the commission to employ people on permanent contracts however the chairperson declined and this has since led to financial losses.

They accused her of directing the collection of Shs100 million which they had approved in the commission meeting and the said money was to be used as kickbacks for individuals who worked hard for passing of the commission budget in 2018/19. 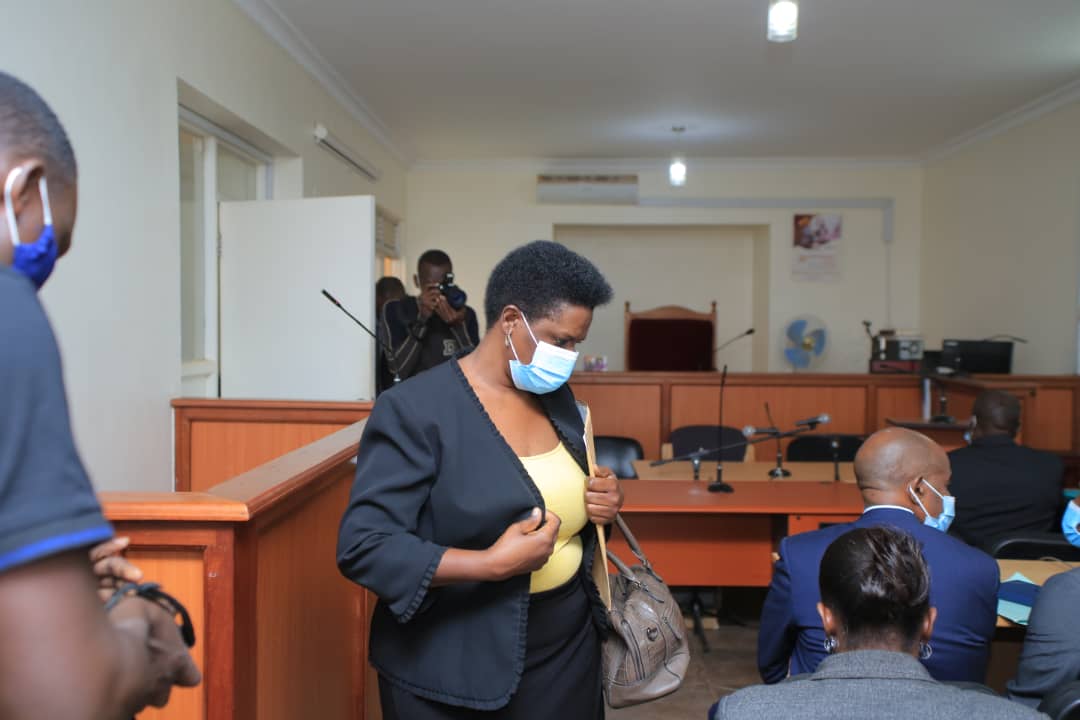 “It was paid and collected through individual bank accounts. It was collected and handed over to her at Kampala International University (KIU), Kansanga on 7th March 2019,” the whistle blower said. Despite being chairperson of the commission, Mrs Ntambi is averred to have forced her secretaries to pay her as consultant in production of various reports.

She is also accused of irregular approval of allowances of various members of the commission, using commission vehicle for doing private businesses, irregular recruitment of staff without embracing commission procedures. It is said that she illegally recruited Betty Namazzi, Juma Waira and Petau Isabirye Babirye.