The Late Col Shaban Bantariza has been laid to rest at his ancestral home in Kagorogoro village, Bitereko Sub-County, Mitooma District.

The chief mourner was Minister of East African Affairs, Hon. Maj. Gen. Kahinda Otafiire. He conveyed President Museveni’s message to the mourners in which the President described the Late Col Shaban Bantariza as a dependable person who executed his work to the details.

“President Museveni said the death of the Late Shaban Bantariza was a loss of a brother, a son and a trustworthy person who executed his work perfectly in the interest of the people of Uganda,” said Gen Otafiire.

“The works and deployment of Late Col Bantariza give us the full meaning and character of a professional UPDF Officer, which is a testimony, that the professionalization effort of the UPDF has been accomplished,” read part of the message by Hon Mwesige.

In his message, the Chief of Defence Forces, Gen David Muhoozi said the Late Col Shaban Bantariza had diligently served in UPDF until his honorable retirement from active service.
“The Late Col Bantariza made selfless contribution to the Defence of his country, Uganda, throughout his service career. The UPDF is saddened by the loss of such a senior gallant officer with a long experience.” read part of the message by the CDF.

Gen Elly Tumwiine said in a message read by Lt Col Henry Obbo that the passing away of Col Shaban Bantariza is a painful loss. “We join the family in praying for fortitude and assure them that we shall continue to be by their side at this trying moment.” Said Gen Tumwine.

Lt Gen Musanyufu said the deceased was a personal friend and more of a brother to him. That they shared fond memories from secondary school times and also did Cadet Course together in 1988. He described the late as a bold person at work who stood firm to his professional work principles.

Mr. Ofwono Opondo said the late was an NRM historical who participated in bringing the NRM/NRA to power in 1986. His patriotism was exemplified in the fact that he temporarily set aside his studies to liberate Uganda. The late was very resourceful in Uganda Media Center being multi-talented, a linguist, and with extensive public relations and administration background.

Mrs Margret Bantariza, the wife of the Late Col Bantariza said the fallen senior Officer was a good husband who took very good care of his family and held the family united. She appreciated all support received from State House, UPDF and Uganda Media Center. She also appreciated the efforts from the Doctors who tried to save his life.

Capt Ajabu Muhebwa, the senior child of the Late said: “The death of our dad marked a very dark moment in our lives. He was a good dad, a mentor and indeed a teacher that always gave us the best guidance a parent can do. 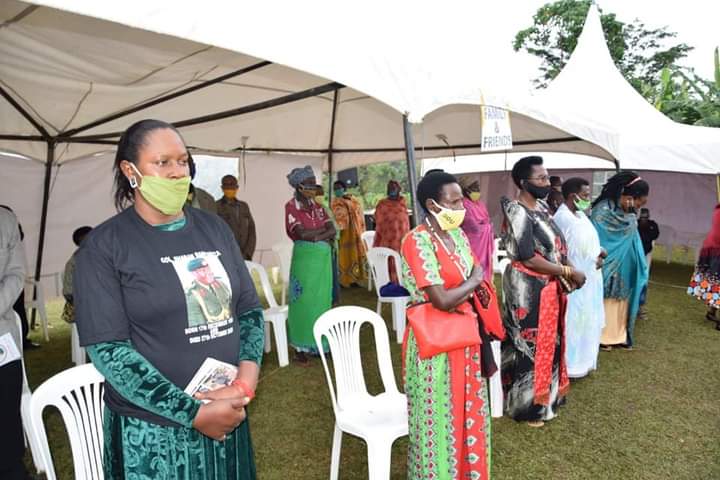 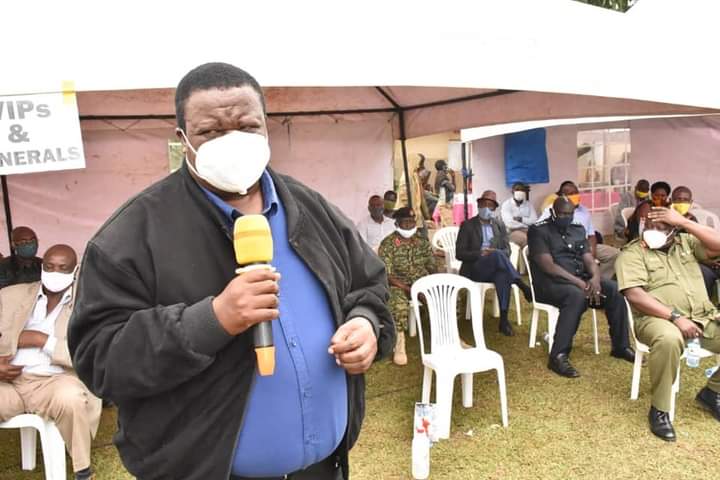 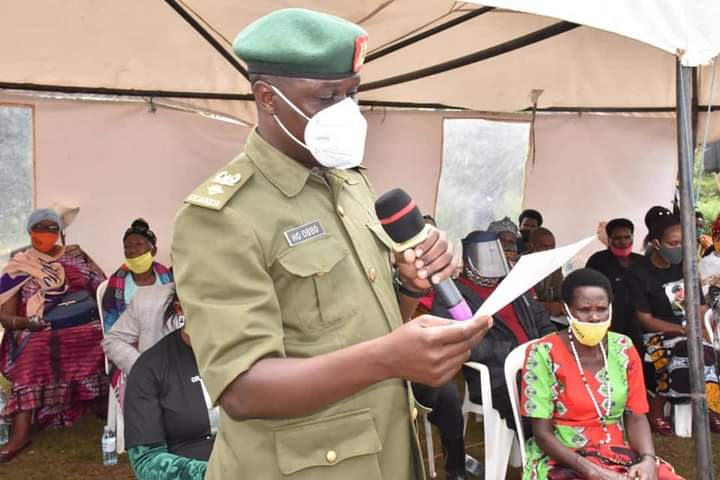 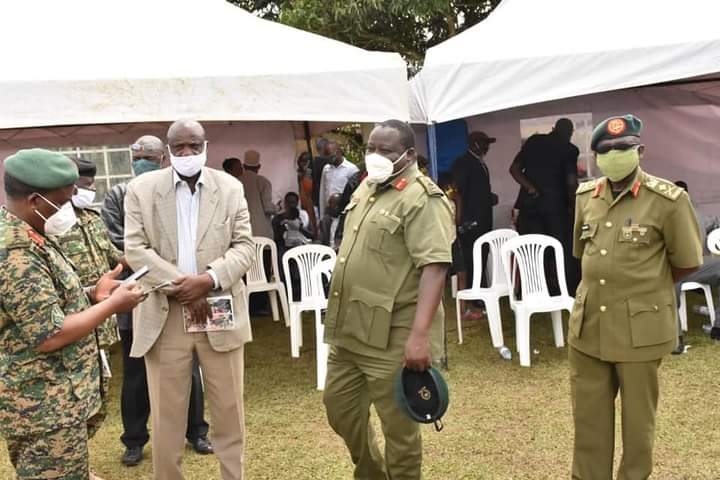 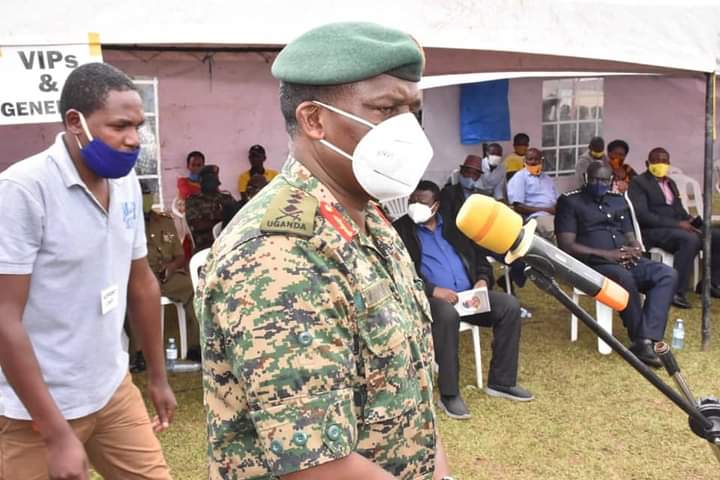