The bishop of west Ankole diocese yesterday forced the diocesan public relations officer Mr. Zadoch Amanyisa to resign over his responsibilities confiscated his camera as investigations into leaking the diocese secrets take shape. 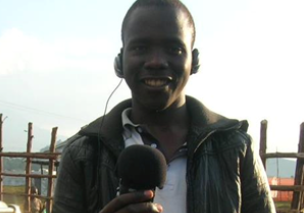 In his resignation letter to the diocesan secretary who is also on the verge of being sucked he wrote “…Reasons for my resignation are administrative as already shared with the establishment… I will be at peace serving my church as a Christian of West Ankole diocese and church of Uganda”
Information unfolding is that the PRO’S job has been at stake and has received a numerous warnings by both the Diocesan Head of Laity Mr. Bashaasha Willis and the Bishop himself about being controversial on the diocesan decisions on which it was unanimously agreed by the top organ that church should not support Canon Karooro and Marvin Baryaruha the diocesan chancellor which Zadoch disagreed with and has finally costed him his job. Although the bishop says that he has been continuously disturbed on how information would leak from classified diocese meetings to the public a responsibility he puts on the PRO. 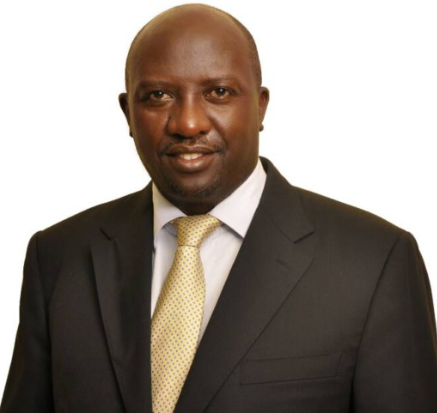 His last nail to the coffin was the meeting that was held at the diocese on the 16/11/2020 of which he chose to publish its deliberations that are not Pro Christians which didn’t make the bishop happy.
In this meeting a number of proposals to extort Christians were passed and these include;
1. Church constructing lodges in Nyampimbi
2. Changing the entrance to the cathedral which a number of Christians have continued to vehemently oppose
3. Buying a commercial building in Bushenyi town
4. Completing the bishop’s house
It should be remembered that all this burden is to be put on to Christians by increasing on their tithing even when the bishop knows that they are swimming in dire poverty some without accommodation and basic needs .
In his tenure as the Diocesan PRO Zadoch accomplished many targets that has since given WAD shape in as far as unification of Christians and these included writing a bio data about church pillars, elders and celebrating their lives while still alive. He however has been on logger head with WAD HOL since he came open about his turning up drunk on the Bishops house grand opening and many events where the HOL diverted from core church values and responsibility entrusted by the laity. 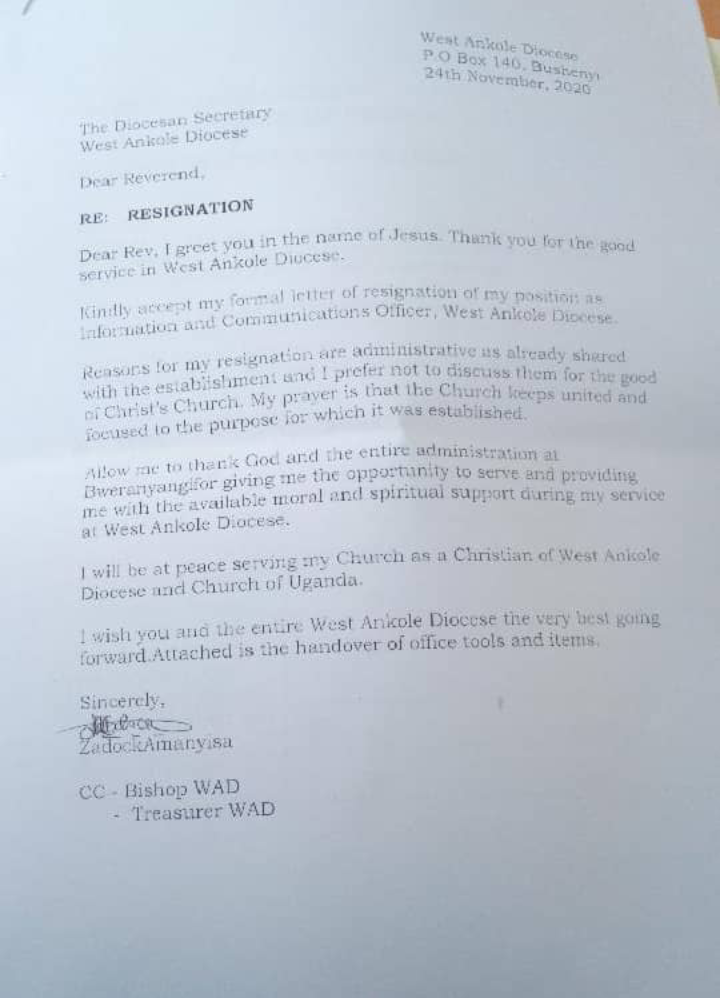