The heightened political season has put security on high alert following the detection of large numbers of coordinated groups operating in the field. As a result, security agencies are taking steps to closely monitor the groups to prevent them from being infiltrated by hostile elements.

One such group is the coordinators and Presidential Vote Protectors (PVPs) under President Yoweri Museveni’s NRM office based at Kyambogo.

On Wednesday, during the flagging off of the coordinators and PVPs at Kyambogo, officers from police and Internal Security Organisation (ISO) attended to witness. 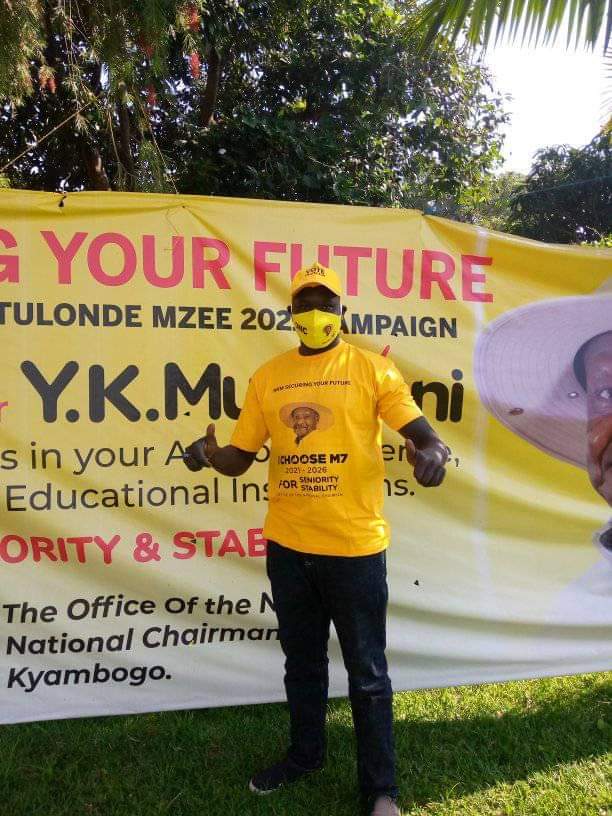 According to Faruk Kirunda, the administrator of the office, the officers were invited to introduce the coordinators and PVPs to them and to brief them on their roles.
“Security has been concerned about the recruitment of these teams. You can imagine when you are recruiting hundreds of thousands of people, security has to know. So we invited them to come and see that the group is genuine and composed of people known to us,” Kirunda said.
“We explained to them the roles of the coordinators and PVPs. The officers in turn provided guidance on how the teams can operate without causing security problems” 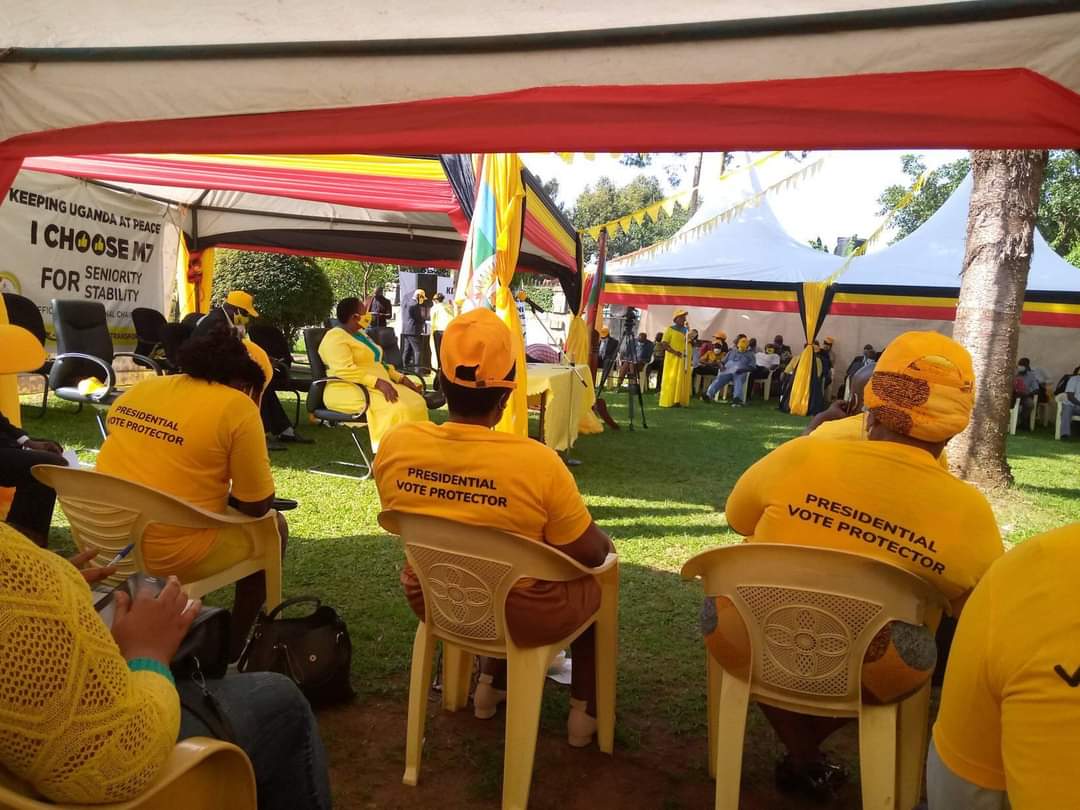 Also invited was a team from the secretariat of Resident District Commissioners (RDCs) to connect back with the various districts where the coordinators are selected from and will be operating. Previously, RDCs got briefs to the effect that unknown persons were operating in their districts under unclear circumstances.

The presence of security officers at Kyambogo had sent some tongues wagging because of their impartiality requirements with some media wires reporting that they had joined the coordinators.

According to Kirunda, their involvement was and will be at security strategic level to prevent impersonation and infiltration by criminal elements who may want to use the campaign season to cause insecurity in the country.
“I commend security for being vigilant. It shows that they are working and will protect Ugandans as they go for elections. I urge all groups to notify security of their activities so as to be guided properly and to prevent being disrupted by enforcers who may not be aware of their activities. This will help us have peaceful elections,” Kirunda added.

Security organs will work under the inter agency arrangement for the elections. The coordinators and PVPs number about 150,000 drawn from all sub-regions of the country. They will serve as polling agents and election observers for Museveni who is the Presidential Flagbearer for NRM.

In the past, Museveni did not have such an organised group and it cost him many votes which were allegedly lost in the process of tallying and transmitting especially in areas where opposition is most active. ONC’s plan is to follow up every vote starting from door-to-door and person-to-person mobilisation to urging mass turn out of voters, voting, counting, transmitting and declaring.

The teams which were flagged off on Wednesday will, working as trainers of trainers, in turn brief subordinate teams in their sub-regions, which will then take the same message to teams lower in the hierarchy right up to village level where NRM commands the broadest network countrywide.

Also present at Kyambogo were officers from UPDF who emphasised their role of securing Uganda as Ugandans go to the polls from January 14 onwards.