Police in Kawempe have arrested five suspects on allegations of participating in a spate of robberies in Kawempe and it’s surrounding areas.

Luke Oweyesigyire KMP PRO revealed that police officers who were on routine patrol in the area intercepted a motor vehicle registration number UBH 295F Passo that was driven by Michael Yiga, 28, a mechanic. On the vehicle’s dashboard was a UPDF cap.

“When the vehicle occupant was tasked to explain how the got into possession of the cap, he intimated that it belonged to the owner of the vehicle”, he said.

He added” the mechanic led the officers to the owner of the vehicle identified as Ronald Ssenyonjo. 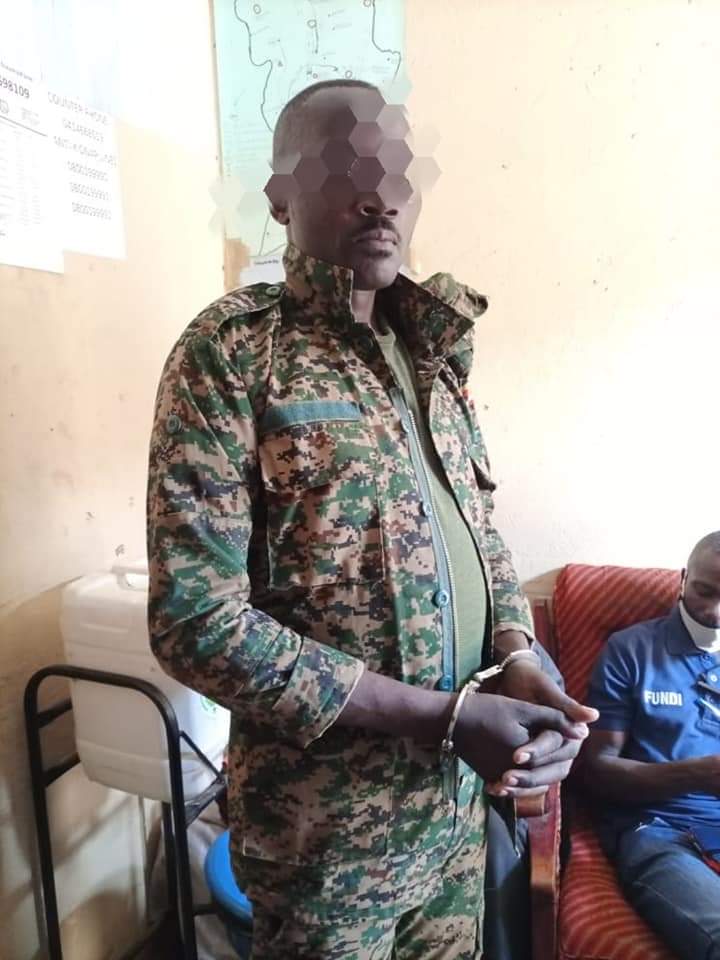 The two suspected soldiers; Kanyehamye Kakistone, who was later found out to be a deserter in the UPDF, and Juma Kaya, a civilian, had visited Kanyanya Police Station to stand surety for another suspect in detention.

The suspect in detention had been arrested on offences of aggravated robbery of Shs1m and an Infinix mobile phone.

In an interaction with Kanyehamye and Kaya, police officers discovered that they are the suspects’ accomplices. They were also arrested and a search at their homes ordered. 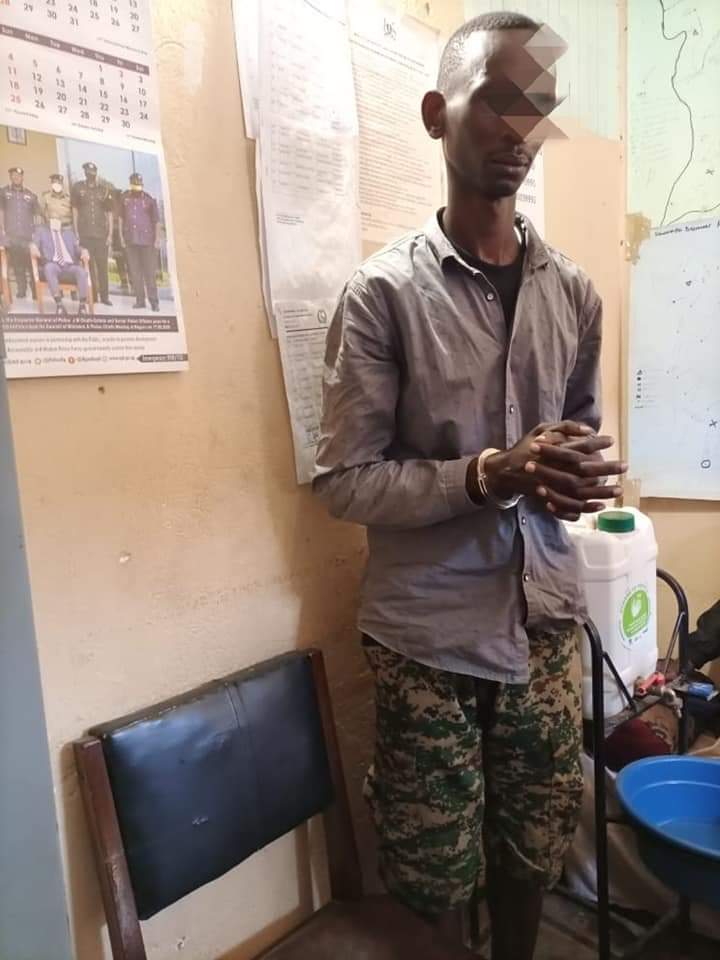 During a search, detectives recovered a number of suspected stolen items and military uniforms.

It should be noted that police has in the past recorded and investigated cases where people allegedly in Uniforms belonging to security have stopped persons and motorcycle riders robbing them of their items and motorcycles and we highly suspect this is the same group .
They are being held on offences of aggravated robbery and being possession of government stores.

The group will be arraigned in courts of law as soon as investigations are complete.