President Samia Suluhu Hassan of the Republic of Tanzania has arrived in Uganda this morning for a one (1) day Official visit at the invitation of H.E. Yoweri Kaguta Museveni.

This is the first official visit to Uganda by H.E Samia Suluhu Hassan since she assumed the Office of President of the United Republic of Tanzania.

During the visit the East African Crude Oil Pipeline (EACOP), Tripartite Project Agreement will be concluded. 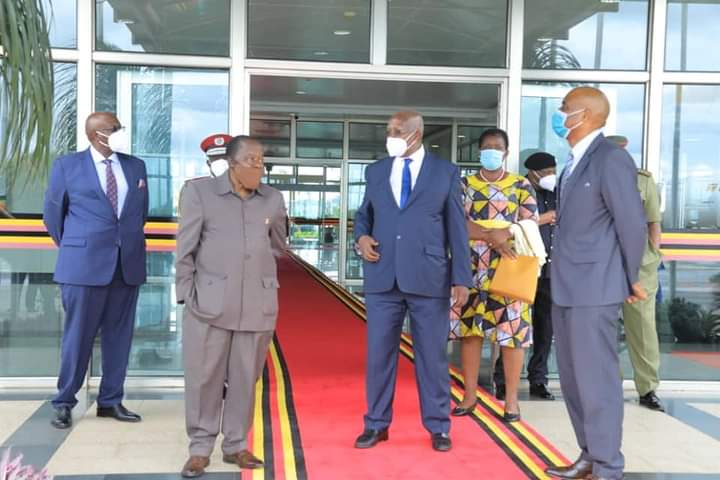 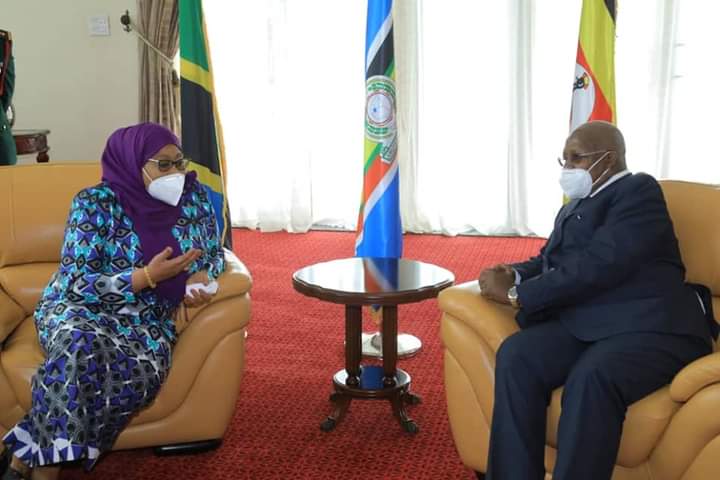 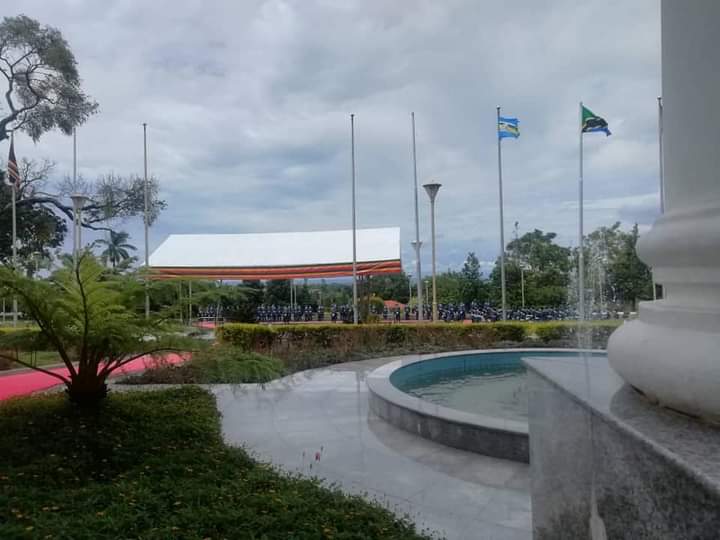 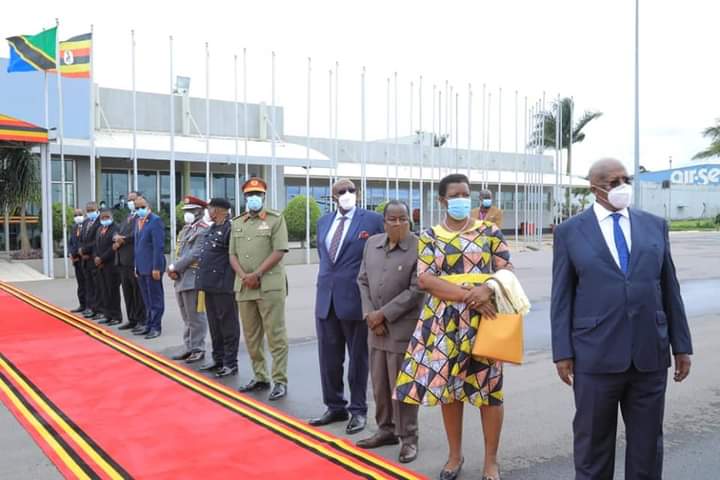 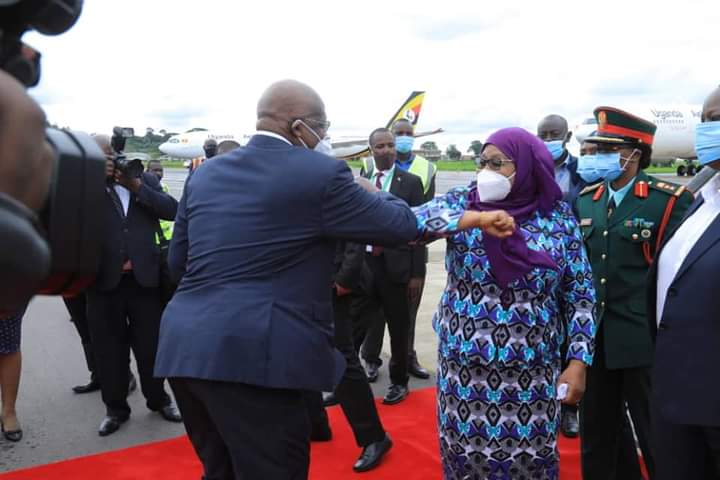