There is a new form of fraud in Kampala which is being perpetrated by revellers at bars that accept payments for services using Airtel money.

Our investigators reveal that these fraudulent revellers enjoy services at bars, then pay for the same using Airtel money but later reverse the transactions after leaving the bar, thereby causing a loss to the owner.

This form of fraud has been detected mainly in bars and restaurants in places like Bugolobi, Kololo, Kitintale, Kabalagala among other areas.

It is for that reason that today we expose some of the culprits perpetrating this fraud in areas of Bugolobi and to warn all bar owners in the area to watch out for the owners of the following mobile phone numbers; 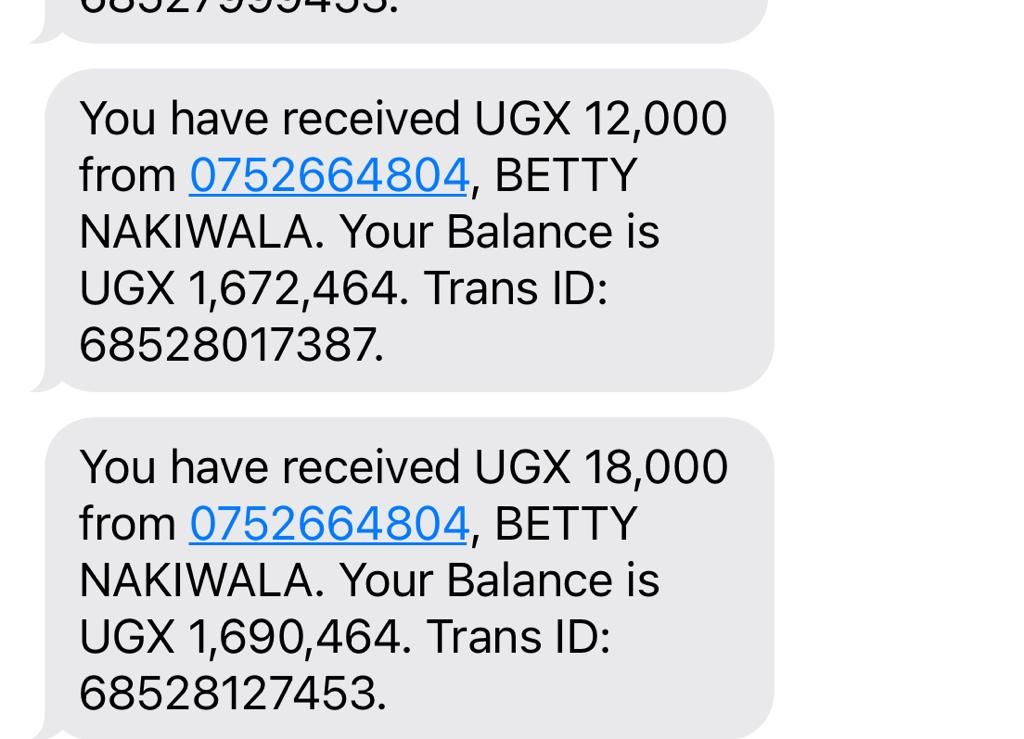 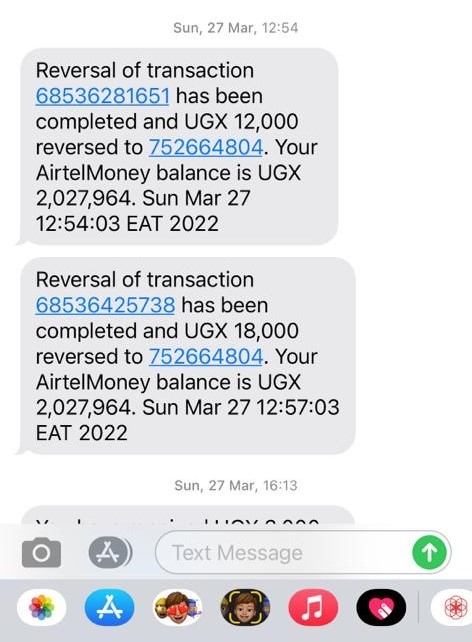 However, a few hours later he contacted Airtel money and asked the company to cancel the transaction and reverse the money to his account vide reversal request No. 677997723697, which was done as evidenced in the mobile money messages below indicating the transactions. 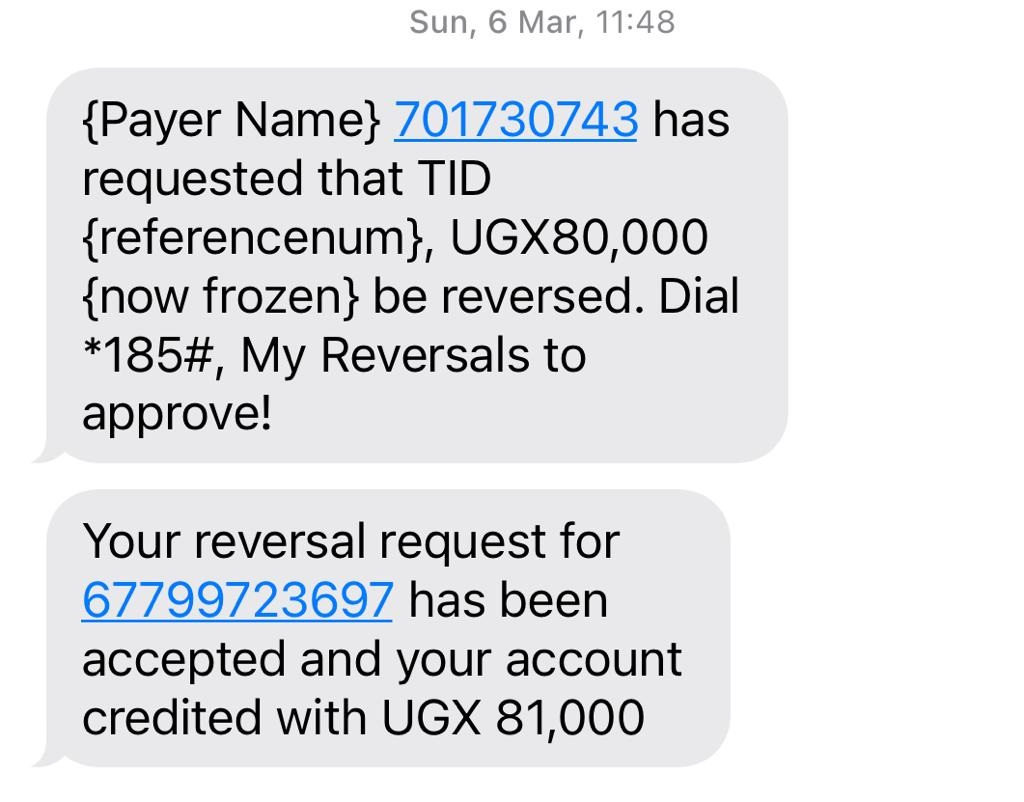 All bar operators and mangers are thus cautioned to look out for the above-named individuals and others who are perpetrating this kind of fraud and mobile money operators are also urged to cooperate with business owners in a bid to fight this fraud.

The affected bar operators fault Airtel Money for being in cahoots with these fraudsters because when they were contacted, the company staff promised to investigate the matter but to date they have never done anything about it.