It was a shock and grief on Monday February 10, 2020 evening when a UPDF soldier attached to Gulu Military Baracks took a gun and Shot dead three people in Gulu town.

Mr Kelly Komakech, the Pece Division chairman said the suspect has been residing in the area and is currently on a run. 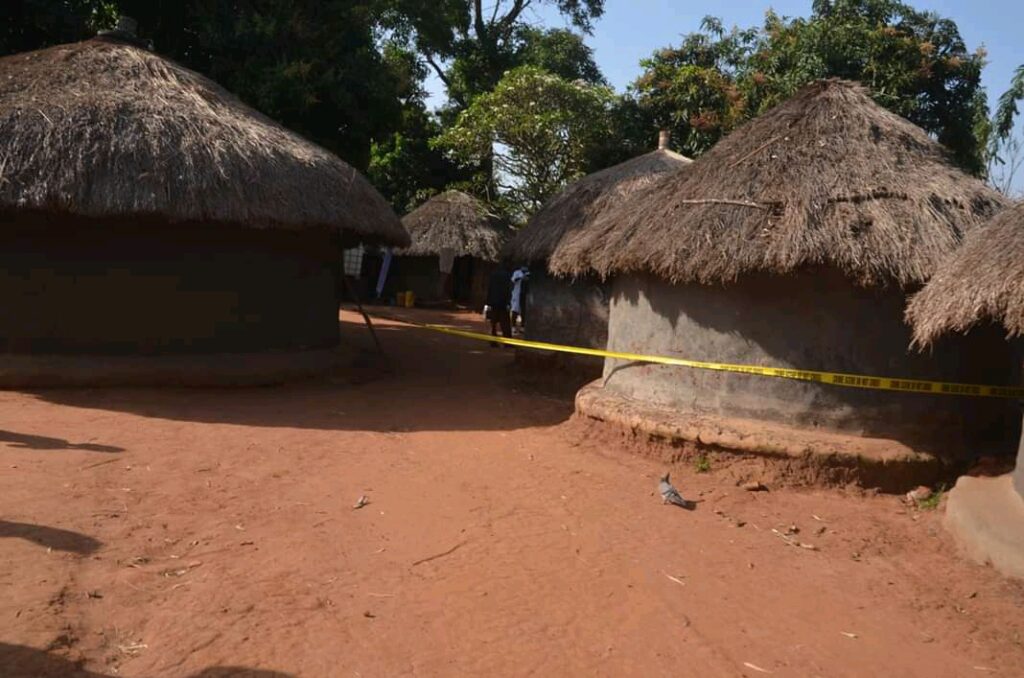 According to witnesses, the soldier had misunderstandings with the family of Ajok, whom he accused of grazing their goats on his land.

It is alleged that the Mr Komakech recently intervened in the dispute and resolved it.

However, it is alleged that the outcome of the mediation, which is yet to be established, angered the suspect.

Brig Richard Karemeire, the UPDF spokesperson, in a statement said that the army has joined police to look for the suspect. 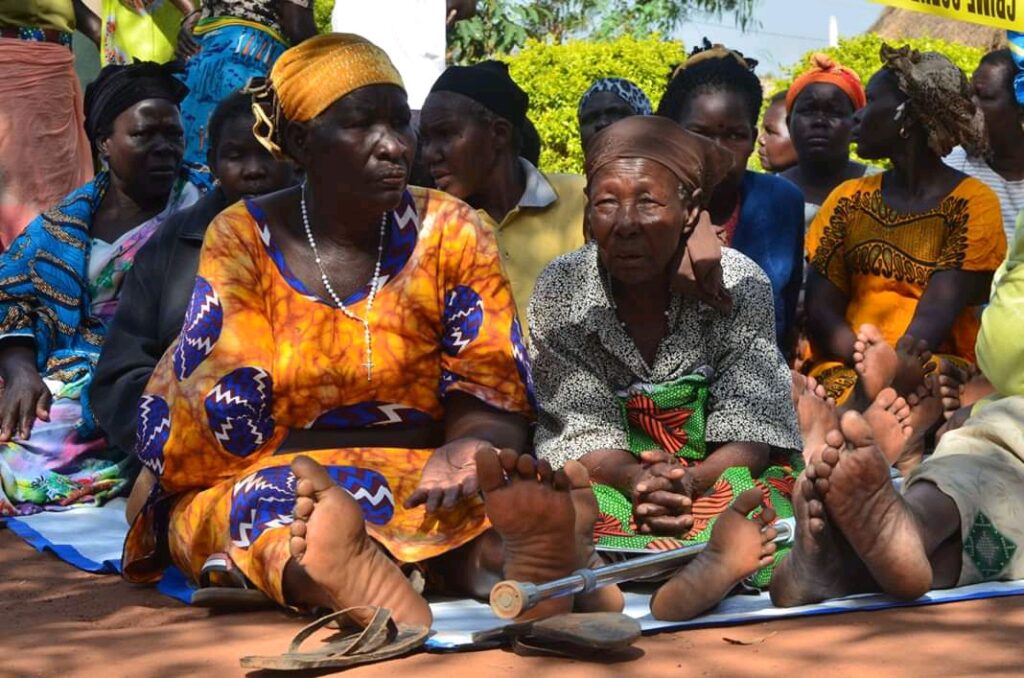 He was later court-martialled and handed a 40-year jail term.

In 2015, Lance Corporal Kennedy Okumu, who was attached to the 29th Battalion, was sentenced by UPDF 4th Division Court Martial to 45 years in prison after shooting dead a barmaid over Shs1,000.

Two days ago, in Kampala, a suspected UPDF soldier allegedly shot three people after a bar brawl in Nakulabye.

On the same day, Lt Col Juma Seiko was detained at Kawempe Police Station on attempted murder charges after he allegedly shot and injured three people on Mambure Road.

It is alleged that Lt Col Seiko caused an accident at around 1:15pm and when the two drivers came out to ascertain the situation, a fight ensued according to eye witnesses.

Shots were fired from a gun belonging to Col Seiko and three people were injured.