Trending
HomeNewsUganda-Rwanda Ties: What Kagame Wants Uganda To Do Within 30 Days

The four Presidents that met on Friday February 22, 2019 at the Katuna/Gatuna Border Post between Rwanda and Uganda will meet again after at least 45 days have elapsed in efforts to revive favorable diplomatic relations between the 2 countries; with Uganda now having been given a month to verify and deal with the issue of groups hostile towards Rwanda operating from within its borders.

The recommendation that Uganda verify and deal with the issue of groups hostile towards Rwanda operating from within its borders, was released as part of a Communiqué that was read by Angola’s Foreign Affairs Minister. 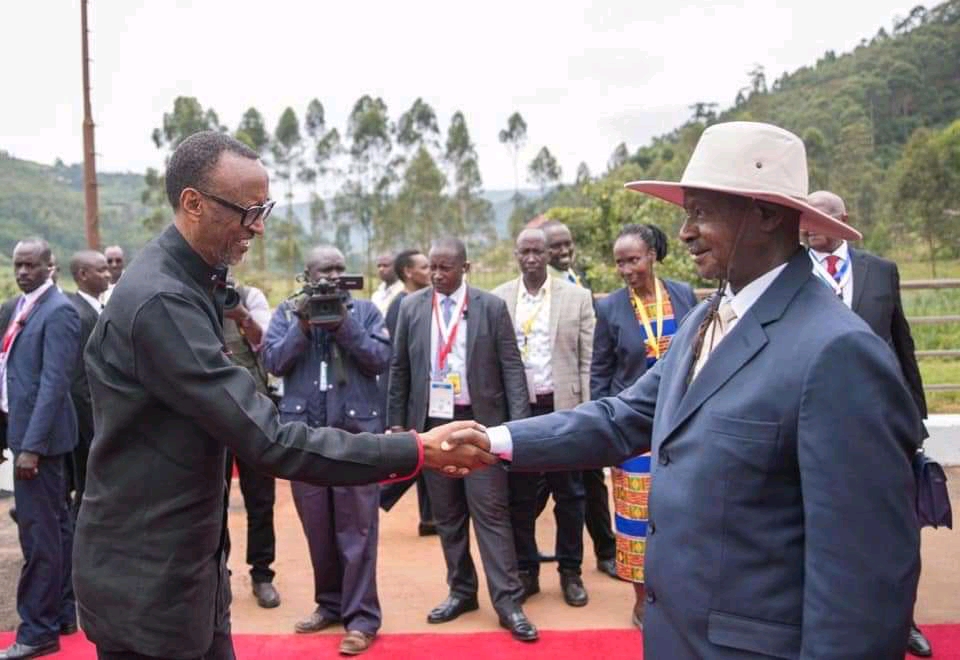 The closed-door meeting lasted for more than 3.5 hours and all 4 Presidents from Angola, the DRC, Uganda and Rwanda commended the progress made by Rwanda and Uganda in the return of Nationals that had been held by either side.

In Particular, Presidents Paul Kagame and Yoweri Kaguta Museveni commended the efforts of their Excellencies Joao Lourenço and Felix Tshisekedi for their continued efforts to revive favourable diplomatic relations between Rwanda and Uganda after problems arose 3 years ago.

Since the talks between the two countries begun, Uganda has handed back 24 individuals to Rwanda and Rwanda has also terminated the Prosecution of 17 Ugandan Nationals, and released 3 others who have completed their Prison Sentences. 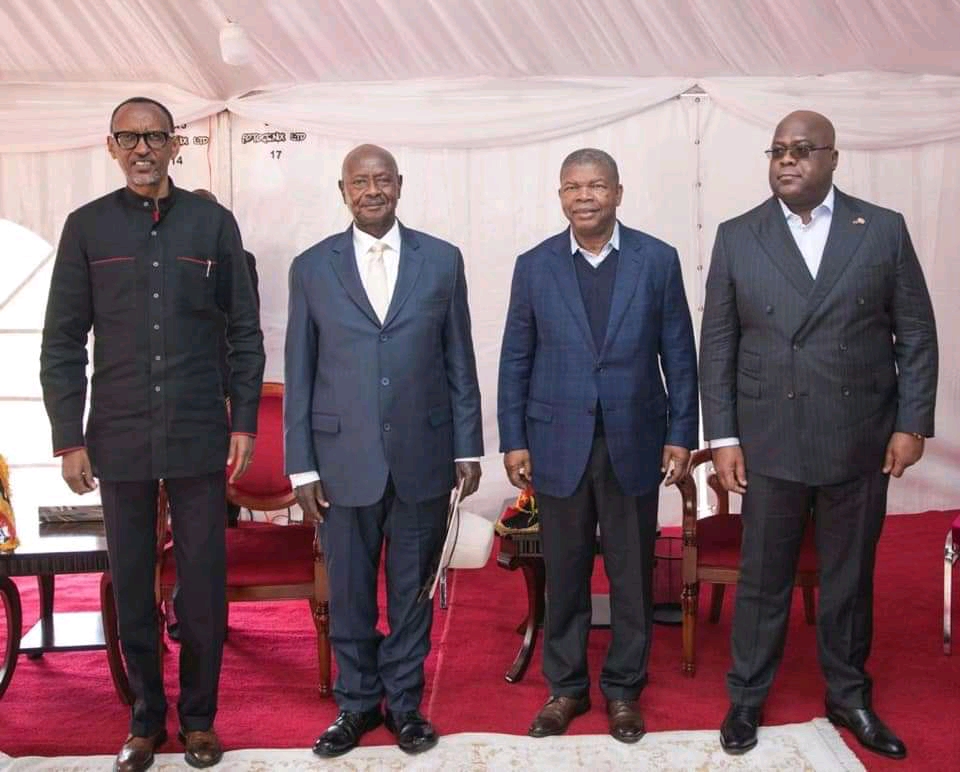 2. The Heads of State noted that since their last meeting, progress was registered, regarding the commitment of the two parties to do everything they can to eliminate the tension factors. In this regard, the release of prisoners from both sides and the guarantee to continue this process in observance of the Rule of Law and the International Humanitarian Law were welcomed.

3. The Heads of State of the Republic of Angola and the Democratic Republic of Congo welcomed the signing of the Extradition Treaty, that took place today in the framework of the Quadripartite Summit, between the Republic of Rwanda and the Republic of Uganda, which constitutes the legal framework to handle cases of justice including those related to alleged subversive activities practiced by their nationals in the territory of the other party.

4. The Summit recommended that the Republic of Uganda should, within one month, verify the allegations of the Republic of Rwanda about action from its territory by forces hostile to the Government of Rwanda. If these allegations are proved, the Ugandan Government will take all measures to stop it and prevent it from happening again. This action must be verified and confirmed by the Ad-Hoc Ministerial Commission for the implementation of the Memorandum of Understanding of Luanda.

5. Once this recommendation is fulfilled and reported to the Heads of States, the facilitators will convene within 15 days, a Summit, in Gatuna/ Katuna, for the solemn reopening of borders and subsequent normalization of the relations between the two countries.