Coronavirus has brought the county’s tourism and hotel industry sector to its knees. Tourist cancellations have reached 100 per cent due to the pandemic and within weeks, various hotels have turned into white elephants, making back-to-back losses.

After the government confirmed 14 coronavirus cases, the situation went from bad to worse, forcing investors to ask thousands of employees to go home.

Sources say that more than 90 per cent of hotels across the country have already closed business and that in the next one or two weeks, the rest may follow suit.

City tycoon Sudhir Ruparelia last week confirmed closure of his two flagship hotels, Speke Resort and Munyonyo Commonwealth hotel as the sector feels the pinch of a deadly virus. The virus has since spread to 198 countries and territories, forcing the various governments around the globe to suspend flights. 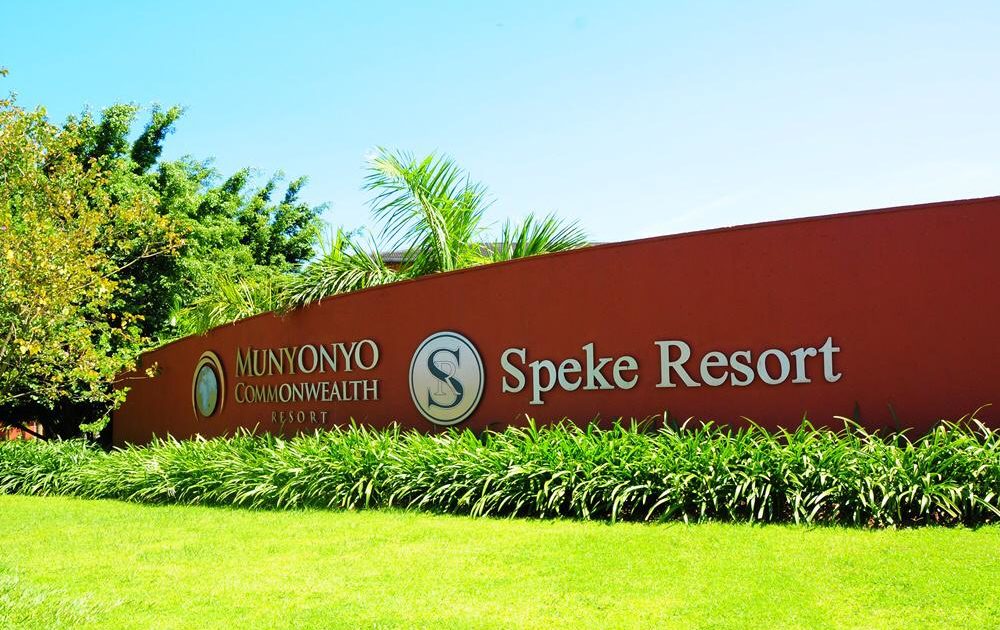 “The impact of coronavirus is real and it hit all of us by surprise and we don’t know when it is going to end,” Mr Ruparelia said as he confirmed shutting down the hotels and sending home at least 1,000 workers. He also revealed that an additional 2,000 workers are expected to go home in the coming days.

Tough times
Mr Jean Byamugisha, the chief executive officer of Uganda Hotel Owners Association, said the situation is dire.
“The situation is even worse than what we are seeing. Many people are only beginning to realise the consequence because now big hotels are closing. Already about 80 per cent of the hotels upcountry and across the country have closed,” Mr Byamugisha said.

Uganda’s tourism industry employs up to about 600,000 people, with more than half of them working in the hospitality sector.
Mr Byamugisha warned that if the government doesn’t intervene, the worst is yet to happen.

“The situation is that bad, it is not the rich hotel owners asking for a bail out. No, all hotels are in distress and it is because we employ very many people and we are now rendering them jobless. They are going home without money even to take care of their families. The situation is bad,” he said.

He said most of the hotels are now maintaining security guards to keep the premises safe. He also added that those that can still afford to keep staff confined them within the hotel premises because it is both cheap and reduces the risk if infecting the staff.

“The response by government has been very slow. This is not the time for bureaucracy, this is the time for hard decisions, quick decisions because what is happening will also affect the future revenue of the government. If people cannot pay taxes now, it is not about coronavirus stopping and then people begin paying taxes,” he said.

Recently, the State minister for Labour Mwesigwa Rukutana announced a number of measures which must be observed while attempting to lay off staff. However, Mr Byamugisha said the current situation presents a complex crisis. “For instance, many of these hotels are unionised and they don’t know what to do when laying off staff,” he said.

Currently, the tourism industry in Uganda is experiencing severe financial uncertainty with the cancellation of accommodation, tours, meetings, and conferences originally scheduled to be hosted.

This is mainly because a majority of the most affected countries compose the biggest source of markets where government’s contracted external companies to aggressively market the country. The sector players say despite alarmingly low occupancies, hotels are still obliged to pay more than 25 different types of taxes and licences to meet their loan obligations, maintaining their payroll and meet their utility costs.

The players want government to waive output VAT including reversal VAT tax to the tourism industry to alleviate the financial effects of Covid-19 until the crisis is over.

The stakeholders also request a moratorium for Pay As You Earn for a minimum 12-month period or until the crisis is over and inbound flights are back to normal. The say a substantial number of stakeholders are currently servicing loans at very high-interest rate (between 19 to 25 per cent).

“We request the Government to intervene through the Bank of Uganda by putting in place mitigating measures either by reducing the interest rates or extending a grace period to hoteliers, tour operators and other industry stakeholders who are affected and are unable to service their loans on time,’ the document sent to Ministry of Finance reads in part.

Government responds
Government has, however, responded to the tourism players, saying while their concerns are genuine, government’s current priority is to save lives.

Mr Jim Mugunga, the spokesperson of the Finance ministry, said yesterday the country is in a state of emergency. “The priority of government is to intervene and mitigate the impact of covid-19 and therefore the executive and the other arms of the government are working to address this problem,” he said.

Conditions
In the light of the above, the economic conditions brought about by the coronavirus, and, the presidential directives suspending some business activities in Uganda, employers are walking a tight rope between keeping employees on job and sending them home, in each case without exposure to economic loss and legal risks.
To avoid to financial and legal risks, employers must carefully consider, or seek legal advice on, which of the exemptions in section 40 of the Act, could be invoked and how.