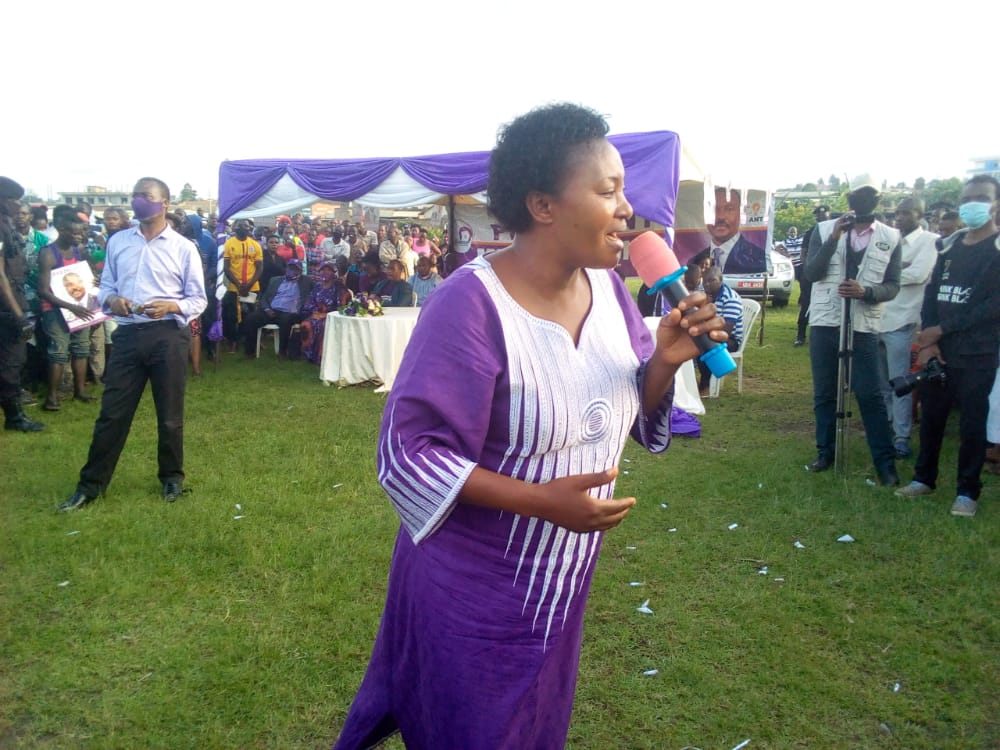 In Rubirizi, Presidential candidate Mugisha Muntu, officiated the opening of an office in Katerera constituency. He sympathised with the people of Katerera who have been left behind in terms of infrastructural development. He cited the road that connects Katerera to Kamwenge and Ibanda which the government has been promising to construct since 1996.

The area which is endowed with fertile soils and favourable climate has completely lagged behind owing to government negligence. He also cited the areas that border with Queen Elizabeth National Park where the government has failed to elect an electric fence to protect people from being attacked by the wild animals. He asked people to vote out the current ruling party from the leadership if they want things to change for the better.

From Rubirizi, he stopped in Bushenyi where he addressed a rally at Bushenyi playground. From here, Muntu emphasized that a government characterised by injustices and corrupt leaders can never offer anything good to its people. Mugisha Muntu was responding to a question from pensioners about the continued government failure to access their gratuity. 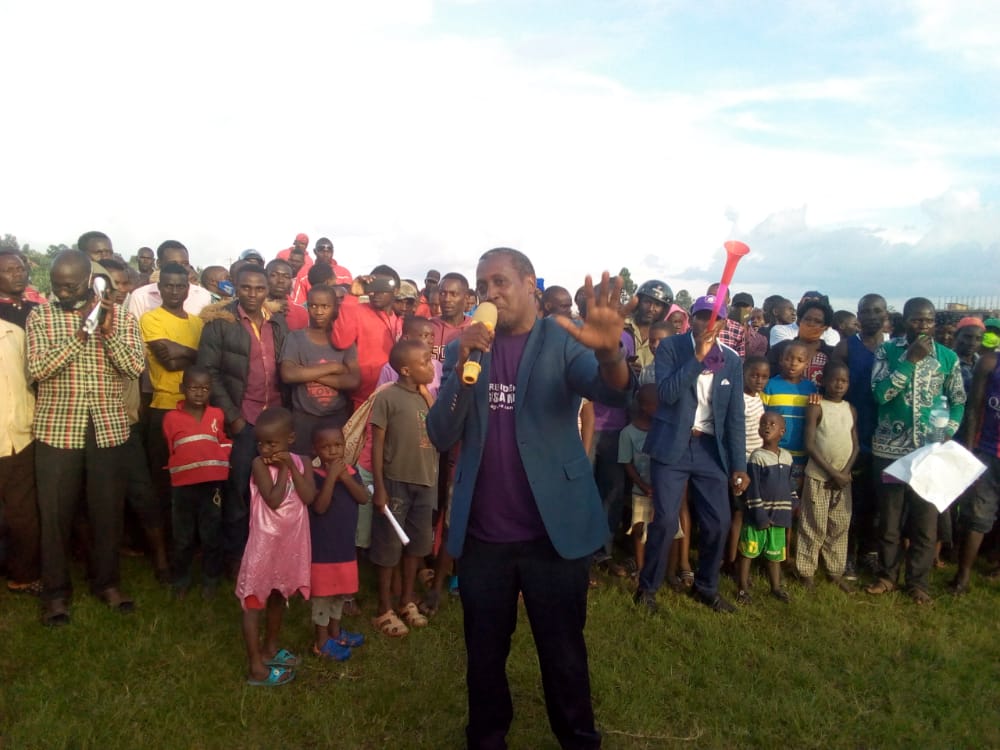 Muntu who displayed an in-depth knowledge about the challenges in the pension scheme revealed that most pensioners have walked to Kampala for very many years, got tired and gave up while others died without accessing their money. In a sympathetic tone, he expressed little hopes in having the current government solve this challenge.

It was from this backdrop that he asked Ugandans to vote for change in order to sort out the systematic corruption that has eaten up all the systems in the current government. He emphasized that ANT has a disciplined group of leaders who can guide this nation on a better path that will make every Ugandan happy in his/her nation.

He asserted that people should never be influenced by money rather by character while choosing leaders emphasizing that an individual’s money can never develop an area but the collective national revenue does so. They should therefore elect people with character irrespective of their age and economic status. 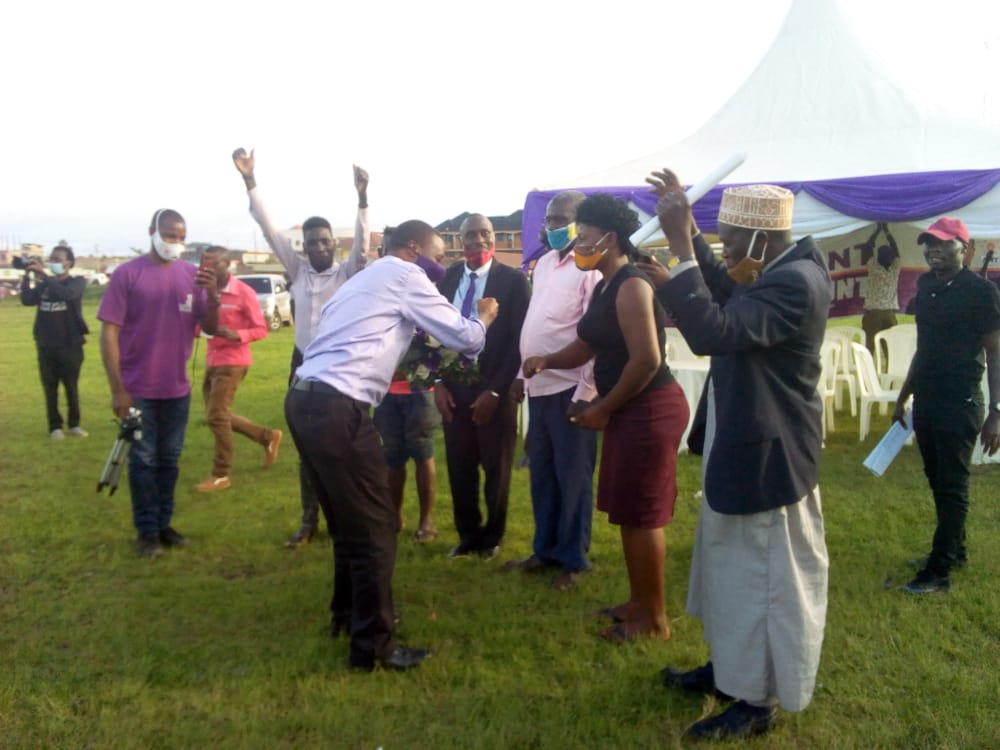 In Sheema, Presidential candidate Mugisha Muntu was triumphantly received by excited supporters led by Sheema Municipality ANT mayoral flagbearer Sir Khoi Khoi as boda bodas riders juggled bikes in the middle of the town. Muntu while addressing the supporters at the meeting organised at Sheema playground, cautioned agencies like the Uganda Electoral Commission and the various security services to stop engaging in partisan politics as they have a mandate to uphold the country’s constitution.

He emphasized that these agencies must do things carefully because change will happen and nothing can stop it from happening. He called upon these agencies not to be intimidated by a few individuals because Ugandans will back them up in an event of change.

With a smile on his face, Presidential candidate Mugisha Muntu told a challenging crowd that he is clearly seeing the wind of change sweeping across the country and that this change is coming soon.

Muntu concluded the west Ankole tour asking Ugandans to trust him with leadership because of his trustworthy character that has been tested through his service to this nation.