Today, it has been revealed that the newest member of the Ruparelias has been named Inara. 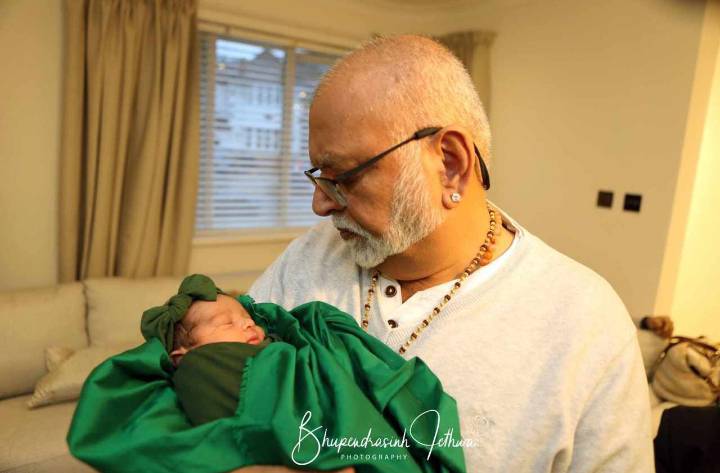 Inara is billionaire Sudhir Ruparelia’s second grand child. The first being Arie, who was born in 2019 by Sheena Ruparelia. The property mogul has been photographed severally playing with Arie, and now, he is going to get busier with another little billionaire in the home, seeking his affection. 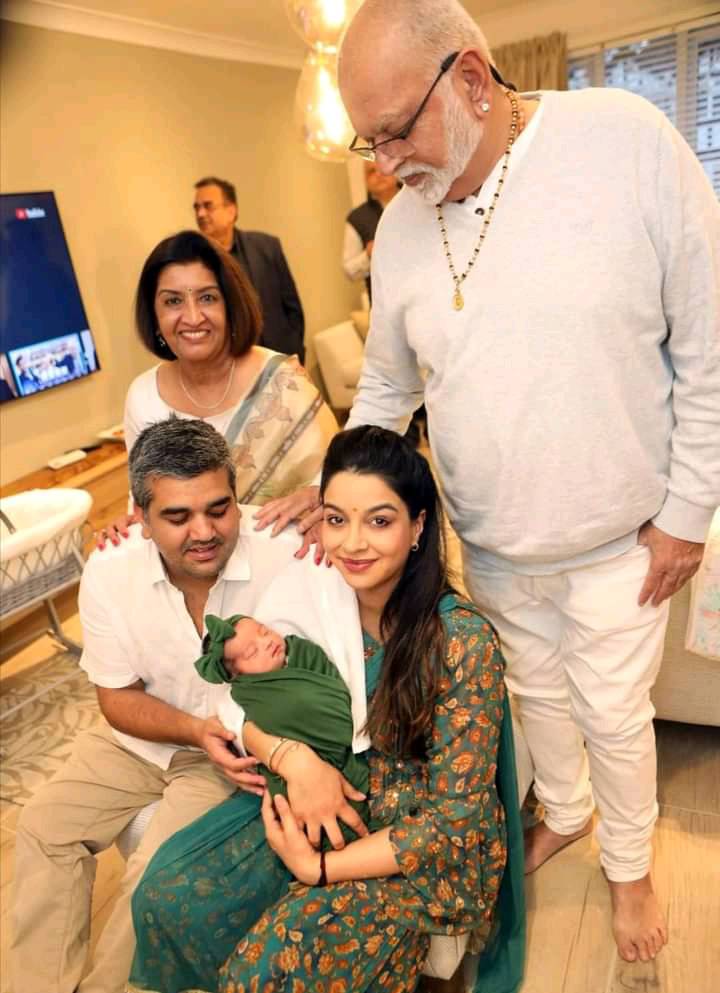 The billionaire is giving a lot of attention to his grandchildren, that he has spent the last two weeks in London, waiting for Inara’s birth. He was joined by the his wife and proud grandma, Jyostina. 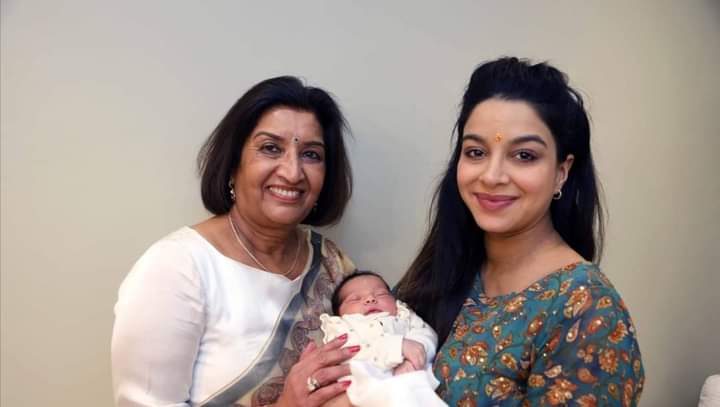